Remember the scenes in the 2007 movie Superbad of the cops driving their car at full tilt on a series of misadventures? If the movie were made today, there’s a good chance they’d be racing around in an SUV. In fact, nearly half of law enforcement fleet sales are SUVs, perfect for the pursuit of perps and chock full of special features coveted by cops. 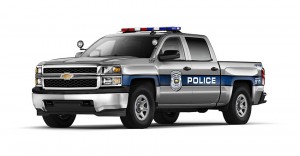 SUVs ride higher and offer a longer field of vision, enabling drivers to see into the back of vehicles. Similar to an officer atop a horse, this gives them an imposing air. Other considerations are size, speed, handling, and all-wheel drive capability. 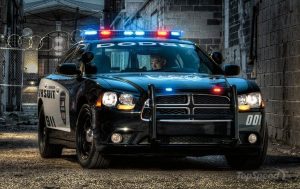 Four wheel drive and all-wheel drive abilities are enticing law enforcement agencies to place orders for fleets. The new Dodge Charger Pursuit AWD is being showcased nationwide at raceways to give decision makers a chance to glimpse how it performs. So far, the all-wheel drive cars are garnering rave reviews from test drivers. 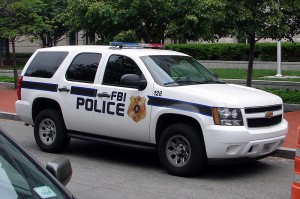 Various agencies use different vehicles for their specialized purposes. “Chevy Tahoes and Suburbans have been used by the Federal government forever because of their durability, affordability, and ability to be upgraded,” says Finch. The California Highway Patrol (CHP) uses the Dodge 2500 for inspection vehicles to pull over rigs and semis. 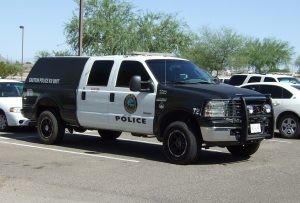 For a long time border patrols relied on Durangos, but maintenance issues plagued them and now they employ a variety of vehicles including Chevy Suburbans and Ford F250s. Southern California Canine units started out using SUVs, but they switched because they were too slow.

“As urban areas border open lands and the sprawl goes into the wild, officers need the capacity to bridge both worlds,” says Finch. “Crime doesn’t have a zip code and happens in on and off-road areas. And you need backup to be able to get there.”

David Beran is a Copywriter at 4 Wheel Parts, retailer of truck and Jeep Wrangler parts 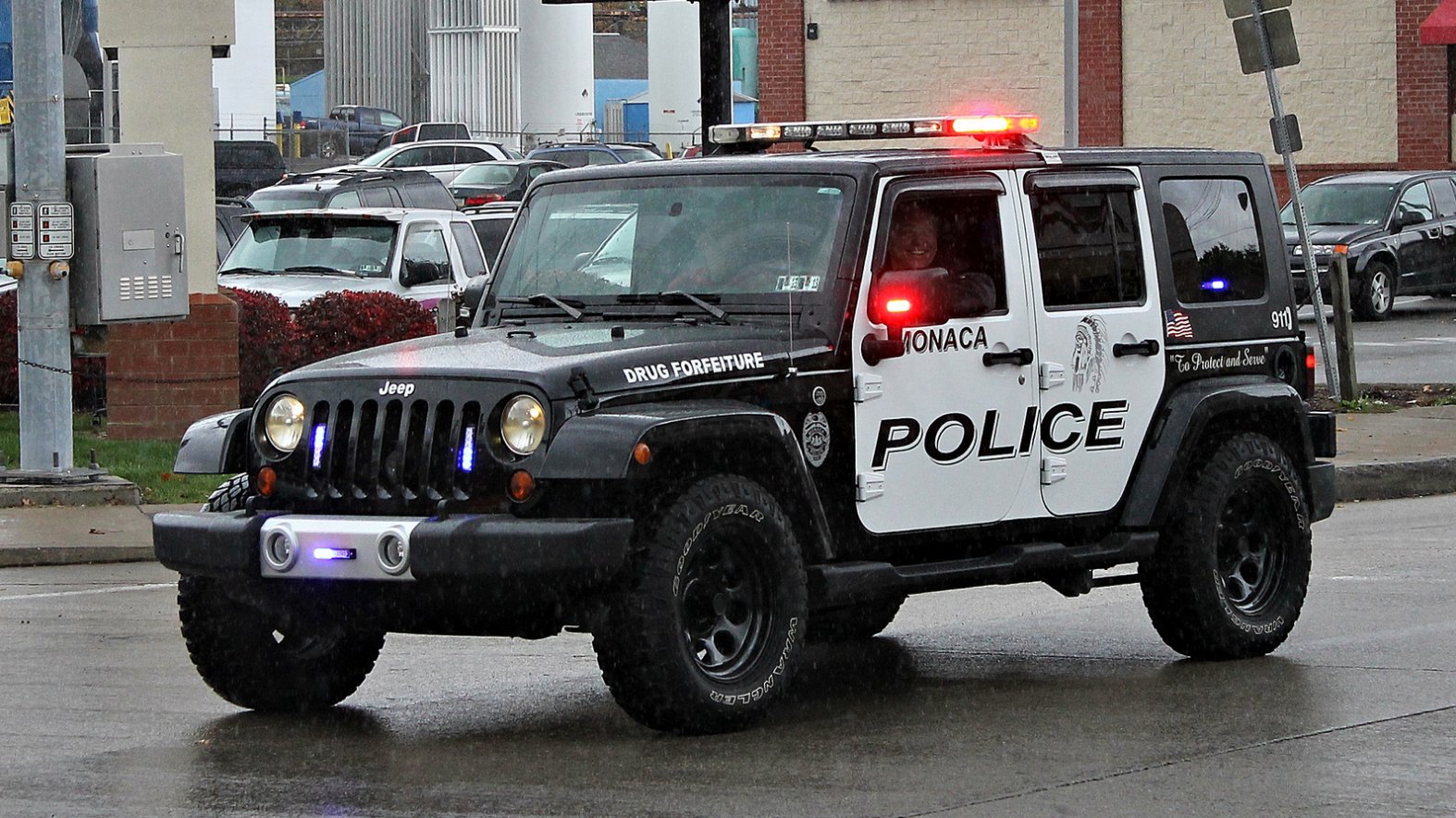 It was now time to install the Maximus-3 Hook Anchor & our Rubicon Express Billet Aluminum Hawse Fairlead. Because our winch installation is centered, we will want our Hawse Fairlead to be centered also. The […]