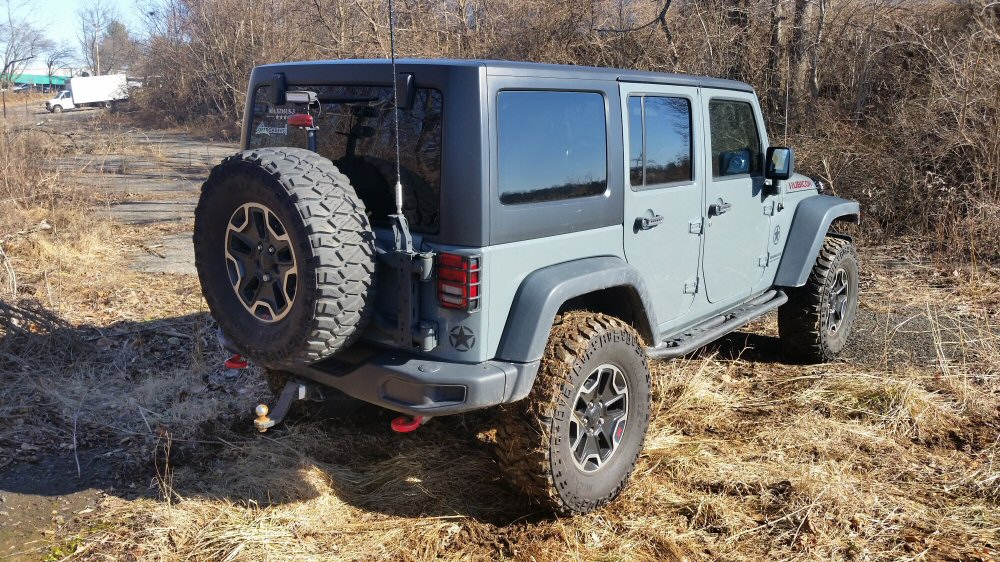 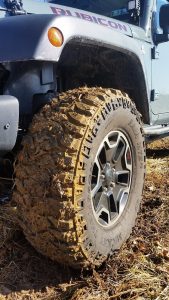 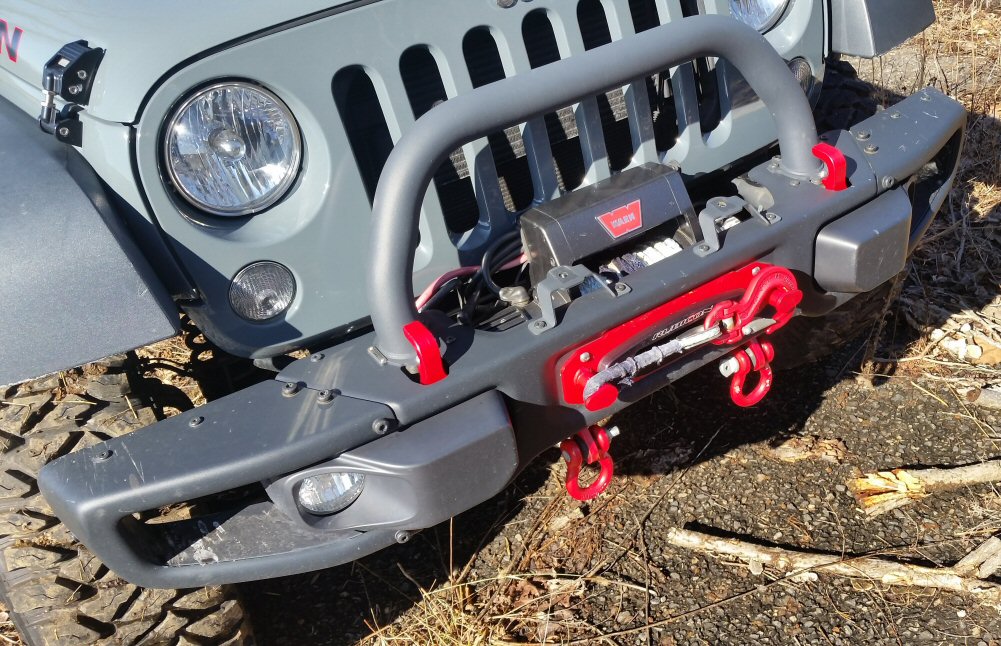 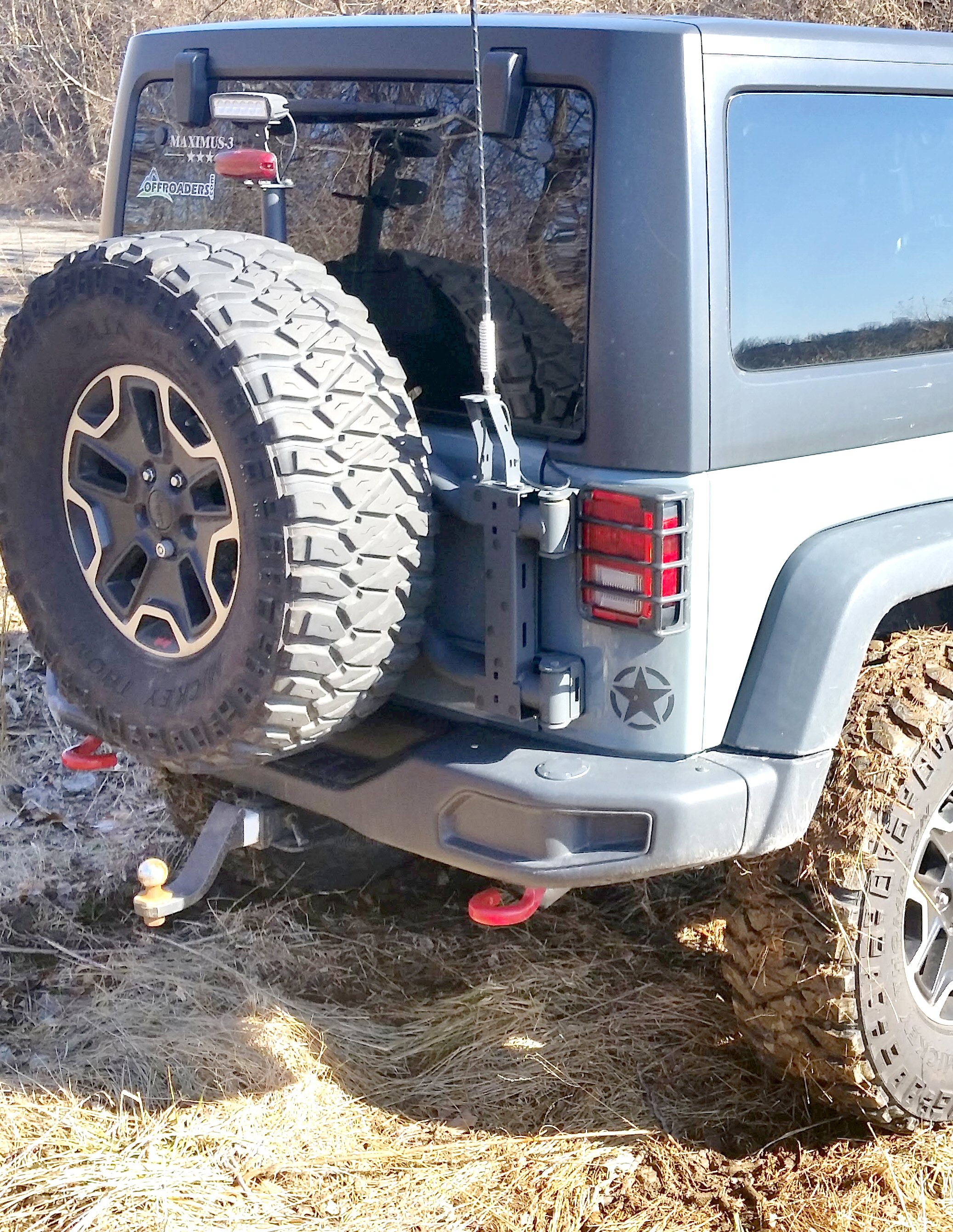 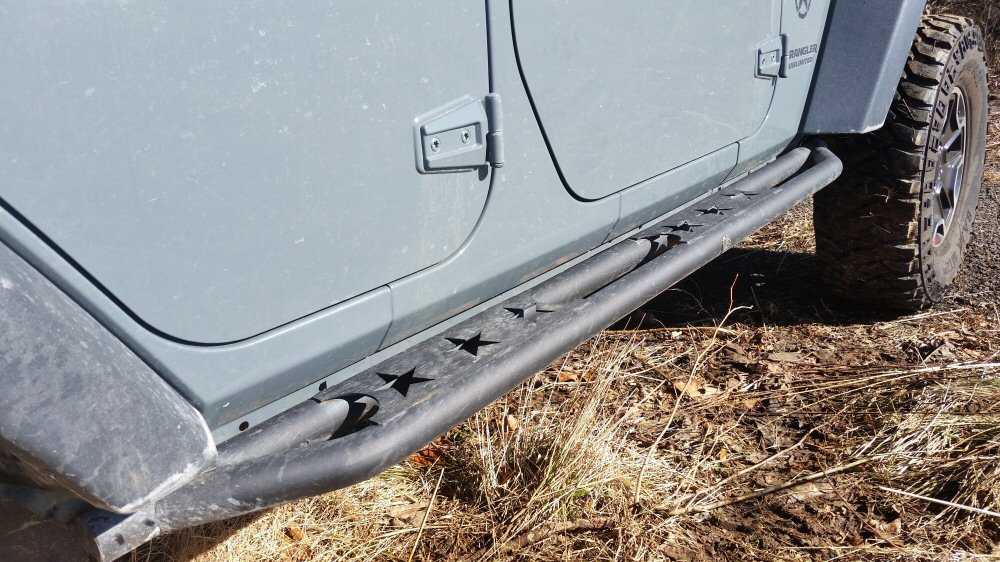 There’s nothing more frustrating than being out on the trail and realizing that your CB is not performing very well.  People in other nearby vehicles can barely make out what you are saying and incoming […]

Offroaders.com Guide to Wheel Terminology.   This guide helps you understand the most commonly used terms related to wheels including wheel construction, wheel measurements, sizing, and spacing.   Offset: The distance from the centerline of the wheel to […]

Fifth wheel trailer hitches are the strongest hitches that you can buy for your truck. They are commonly used to haul livestock trailers and RV’s. When looking at one, you will probably notice that they […]