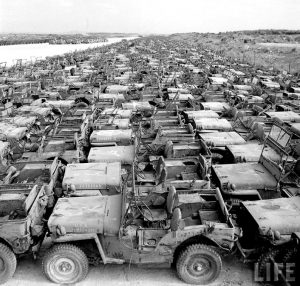 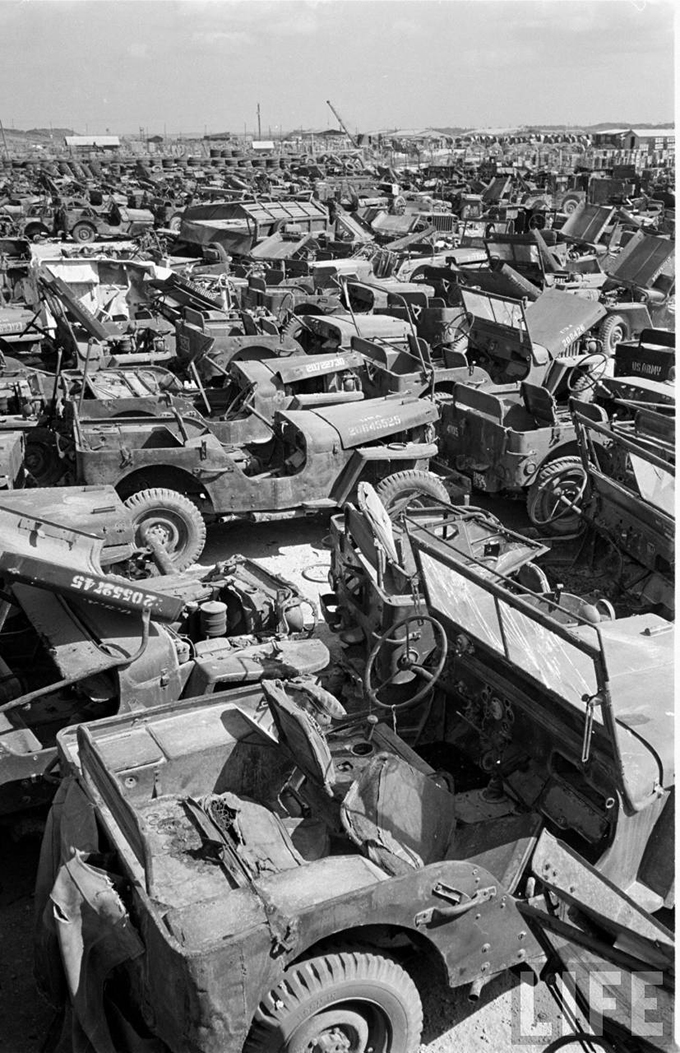 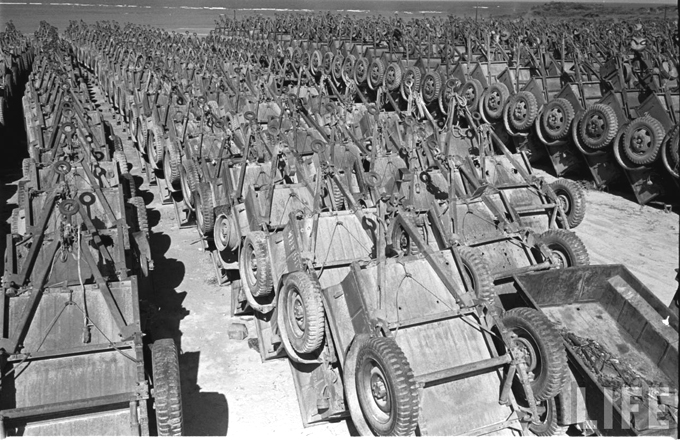 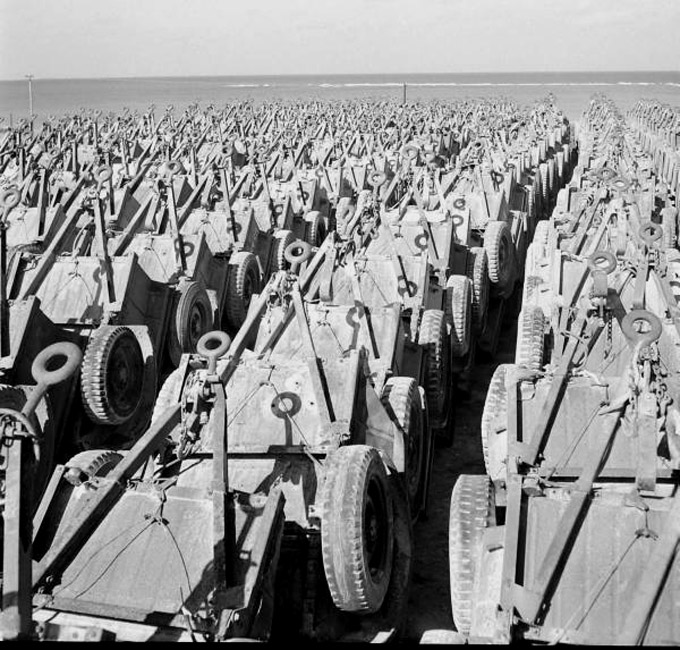 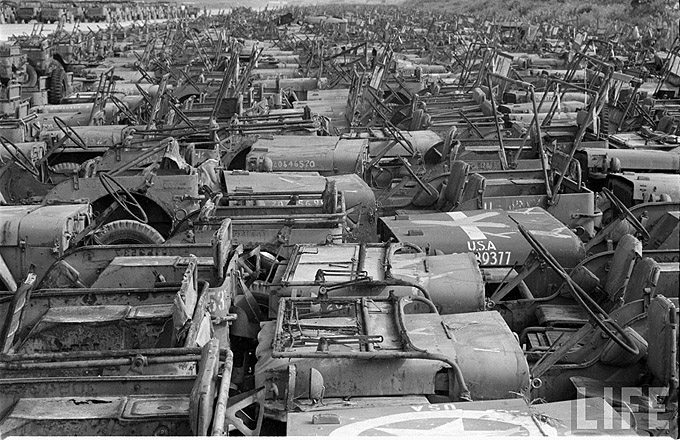 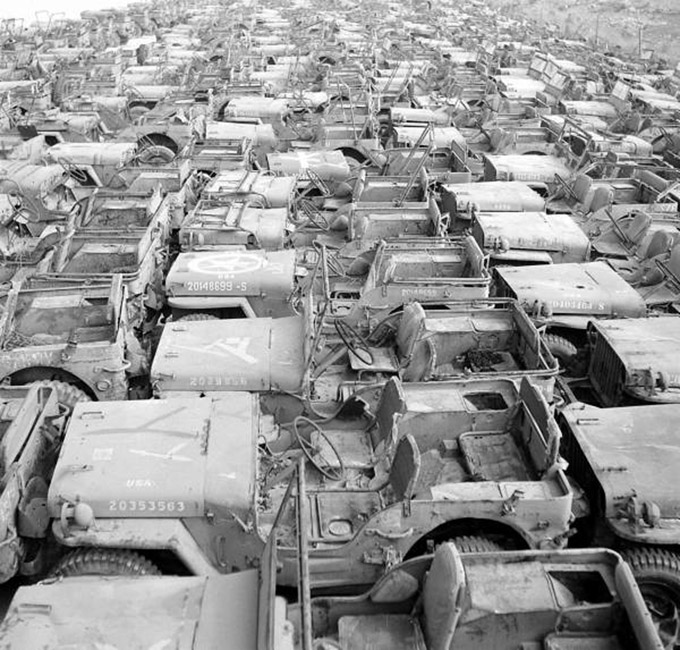 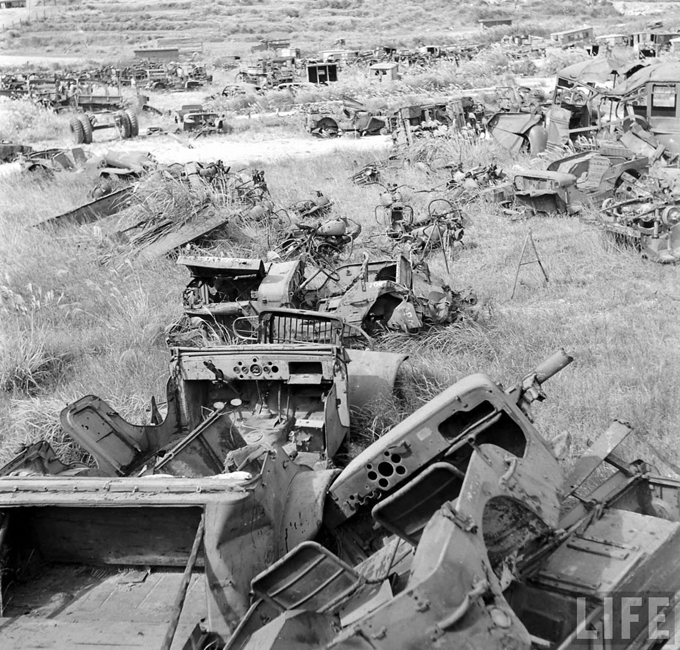 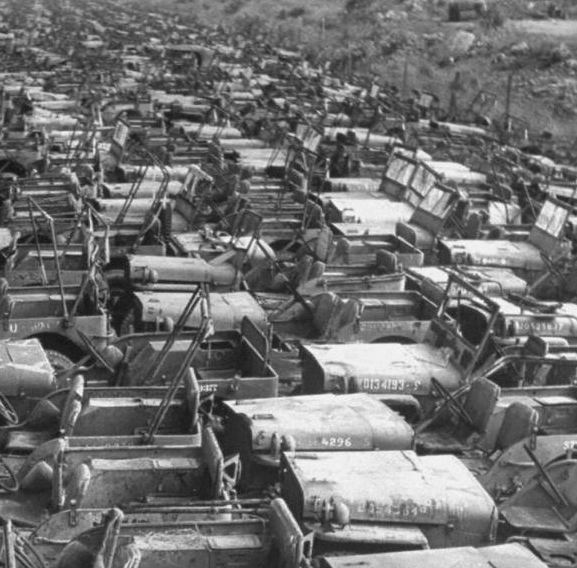 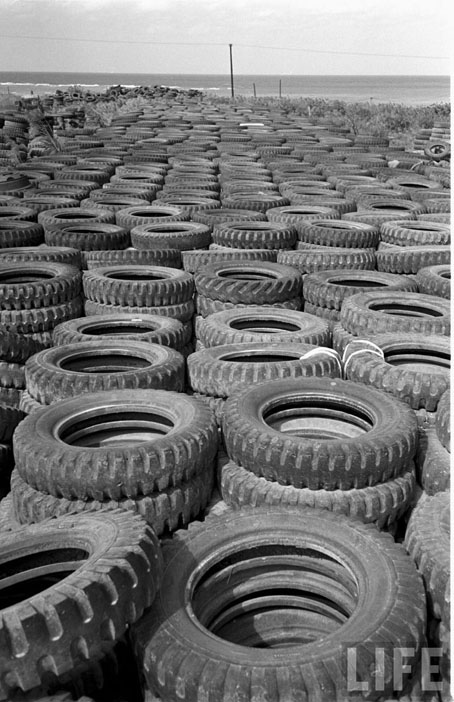 What would a town with a population just under 14,ooo do when they can rightfully say, “We are the birthplace of the Jeep”?  Hold a massive Jeep Invasion of course!  Butler Pennsylvania, located just north of Pittsburgh in […]