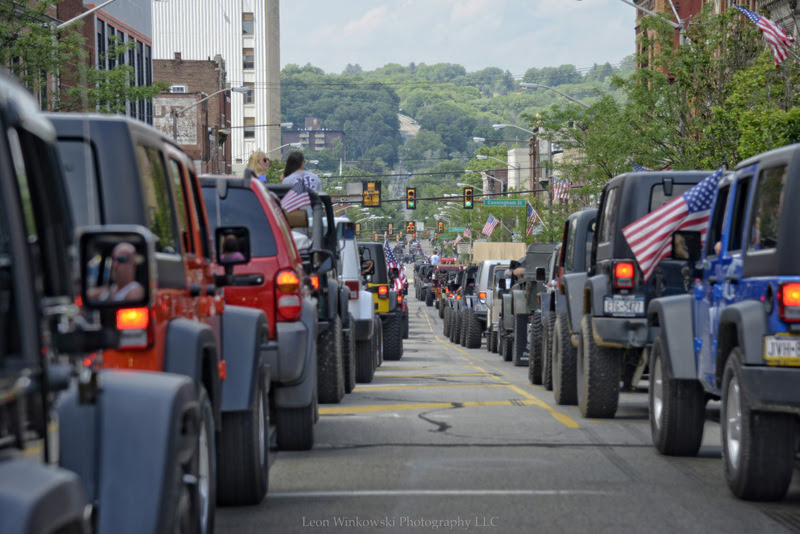 Back on June 12, 2015 the Bantam Jeep Heritage Festival, organized by the Butler County Tourism & Convention Bureau, successfully assembled and herded 2,420 Jeep enthusiasts through the town of Butler PA in a massive Parade of Jeeps.

Superwinch ROAM – An App for Winching ROAM™ by Superwinch, an interactive smartphone application, heralds a new era in winching. The system provides not only full control but puts crucial winch data at the user’s […]

This section categorizes Custom 4×4 Parts and other 4×4, offroad and performance related vendors. Browse the links below to find Custom 4×4 Parts retailers.  If you have a favorite vendor you think should be listed, send […]