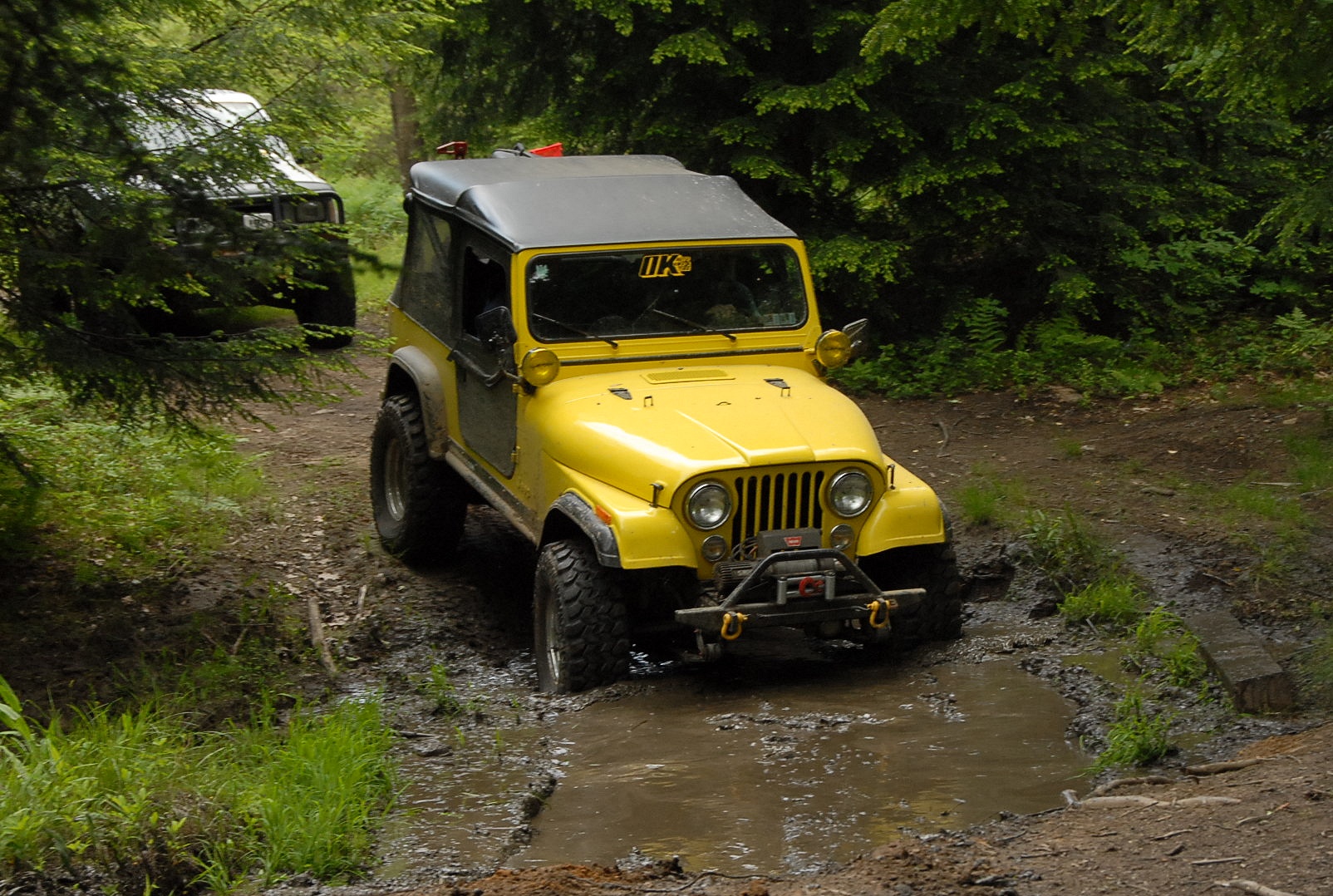 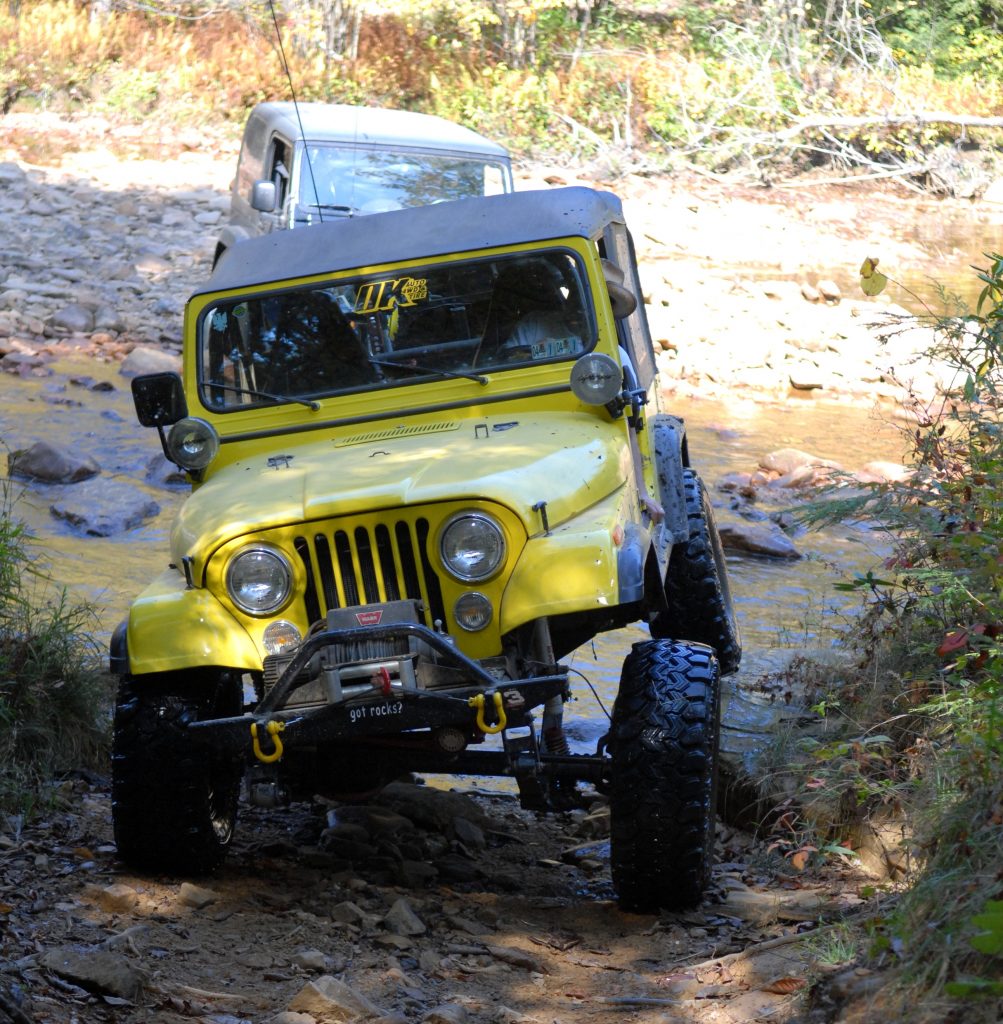 Photos of the 6th Annual All Breed Jeep Show held in York PA Held in York PA every summer for 6 years now (2001) at the York Expo Center, this event is becoming more and […]