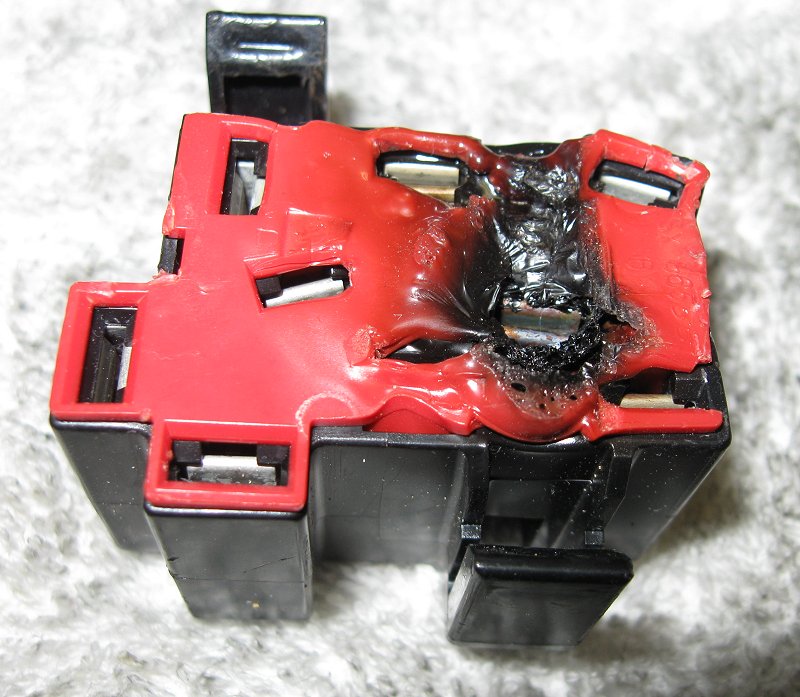 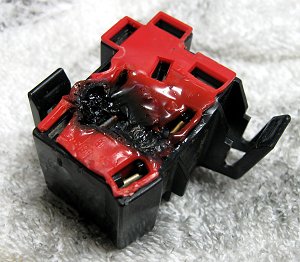 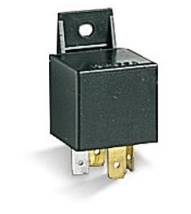 Garage Tips for the Backyard Mechanic

DEPARTMENT OF:  Cheap Tricks & Useful Tips …Over the years I have been asked by people who are going to undertake a rebuild of a Jeep, what I might suggest to help get the project […]

Northeast US 4×4 Off Road Clubs Directory