Many great advancements came out of Post World War II.  penicillin, radar, the jet engine, jerrycans, radio navigation, nuclear power, microwave ovens, and of course many great vehicles were all borne out of a necessity to defeat the Axis Powers. Among all of the great military to civilian vehicle transitions was the Dodge Power Wagon. Coming from a long line of Dodge produced WWII trucks and ambulances including the WC9, WC18, WC27, WC53, WC54 among others, the Dodge Power Wagon was introduced just after the war in 1946 as “the truck that needs no roads.” Power Wagon production continued from 1946 through 1980.   In 1981 the Power Wagon was replaced by the Dodge Ram with 4×4 models sold under the “Power Ram” nameplate through 1993.  Then in 2005 the “Power Wagon” name was once again resurrected as a version of the Dodge Ram 2500. 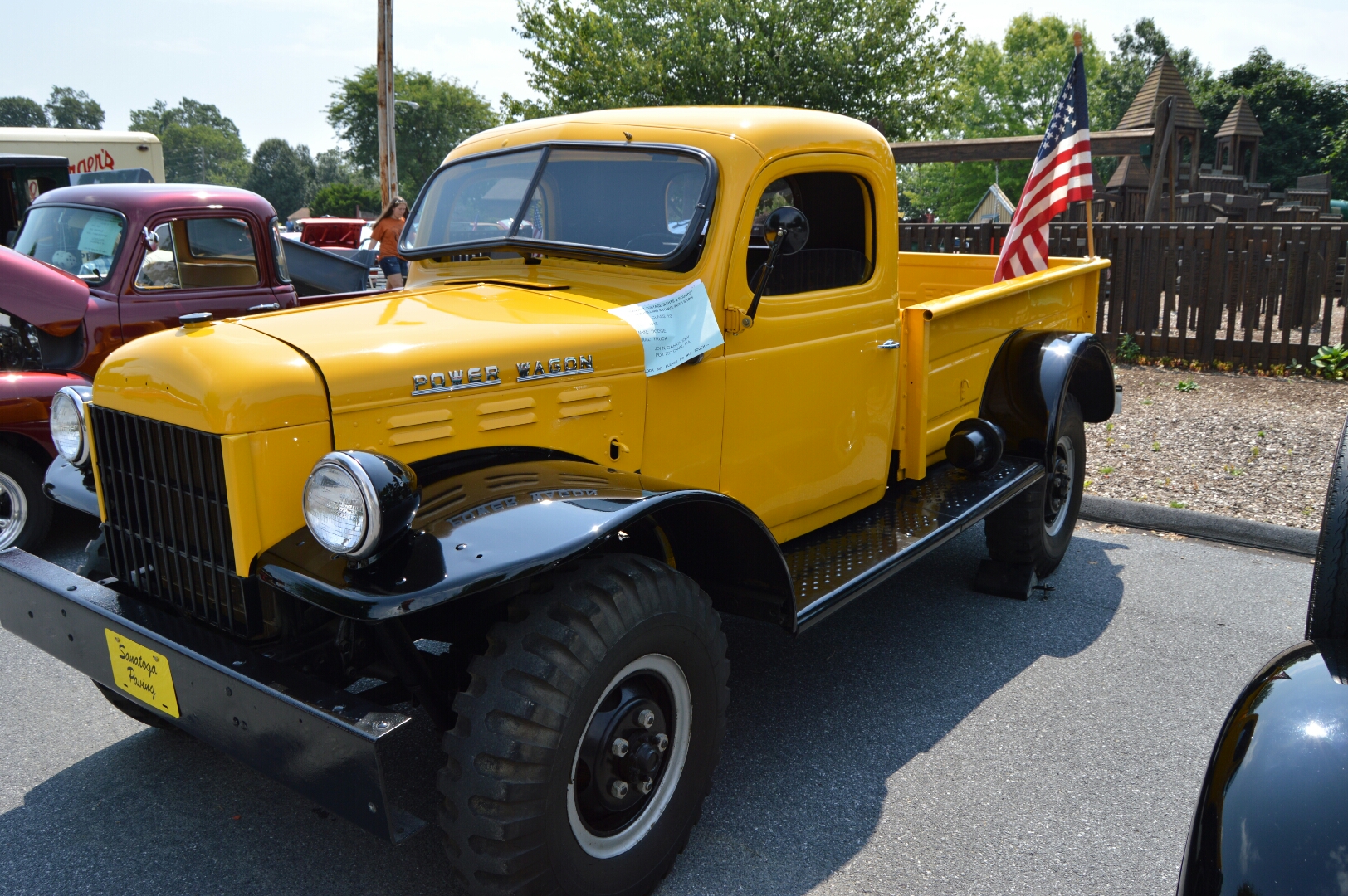 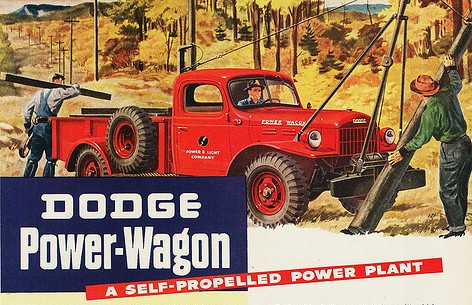 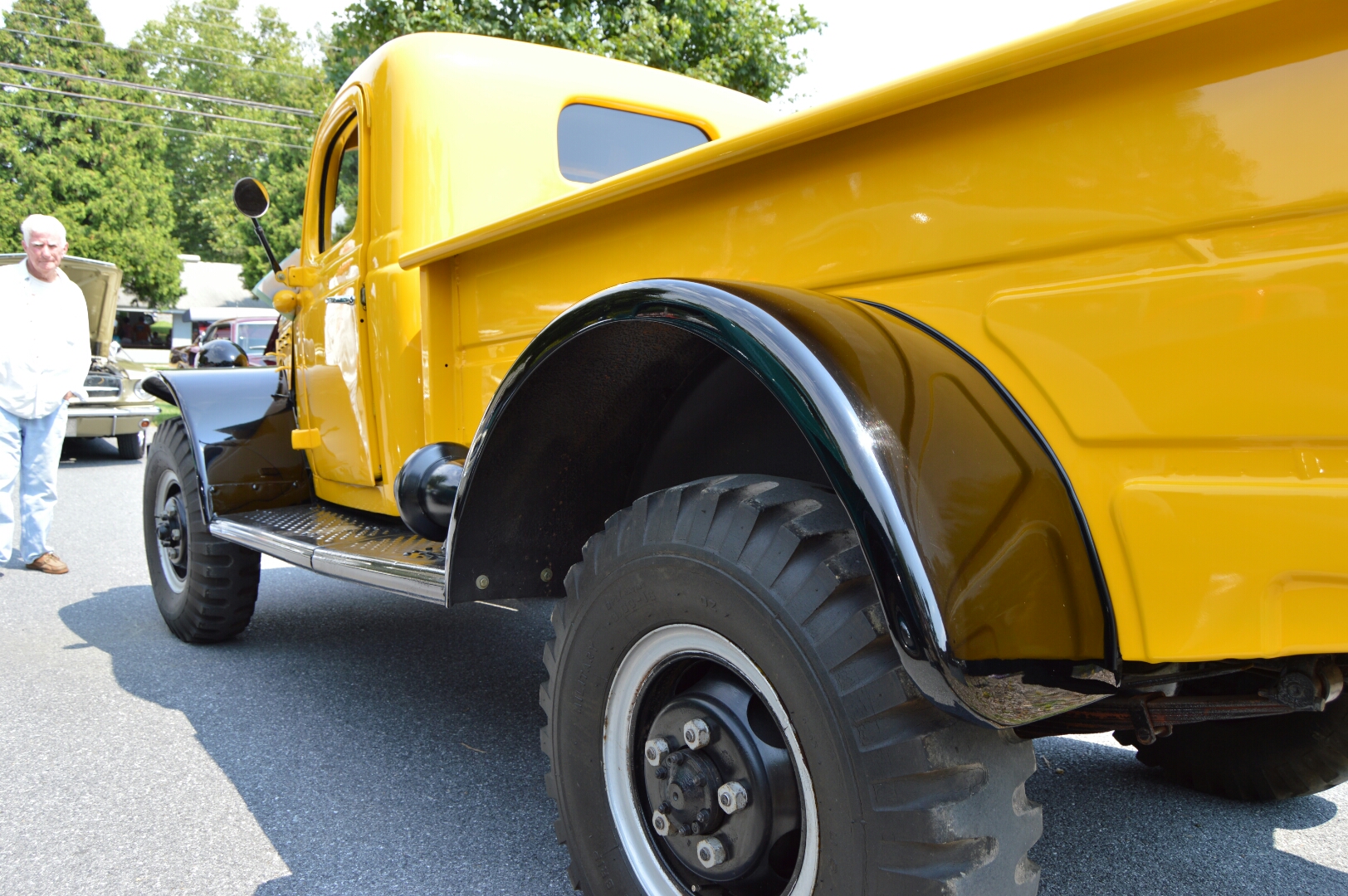 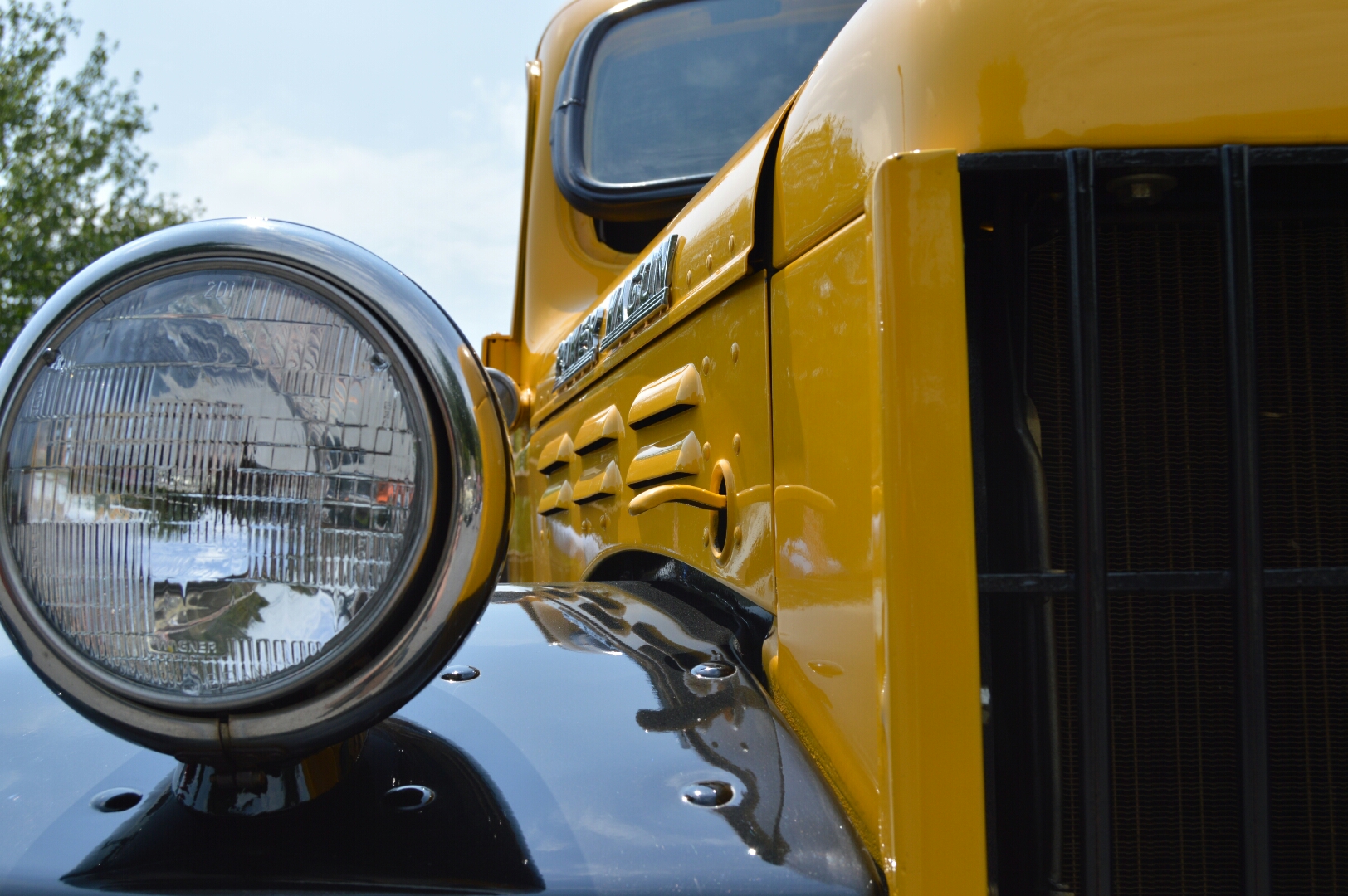 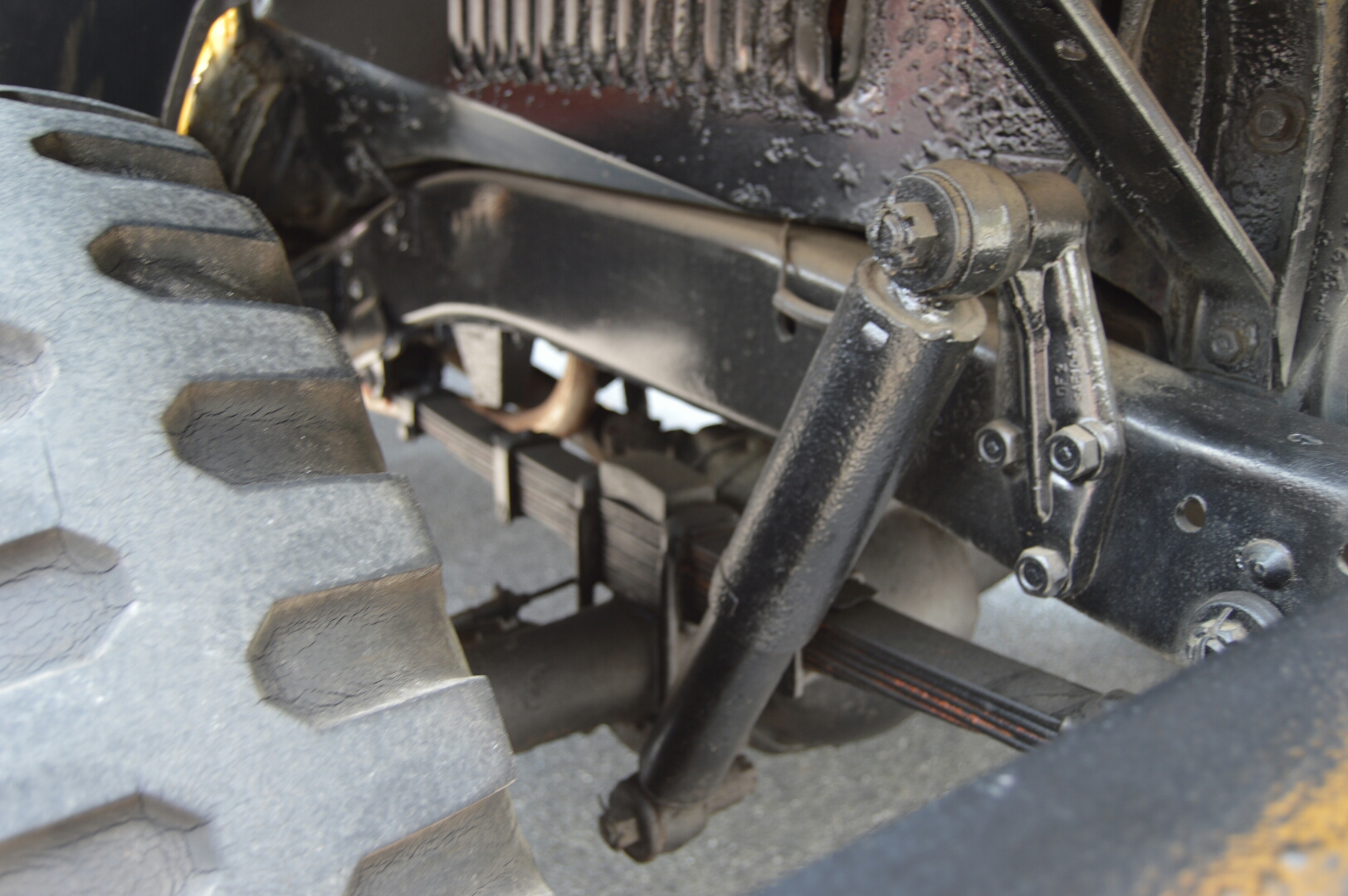 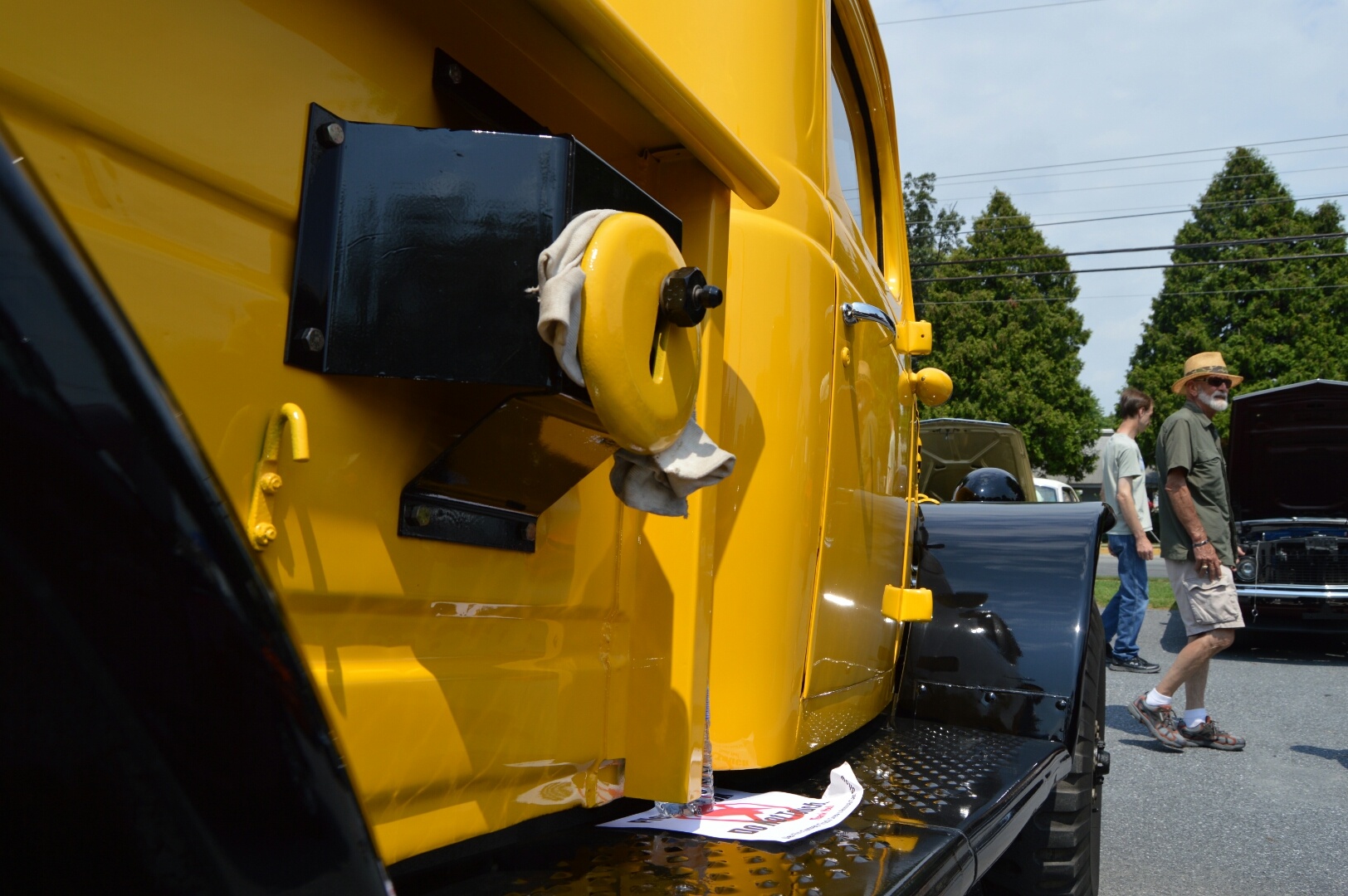 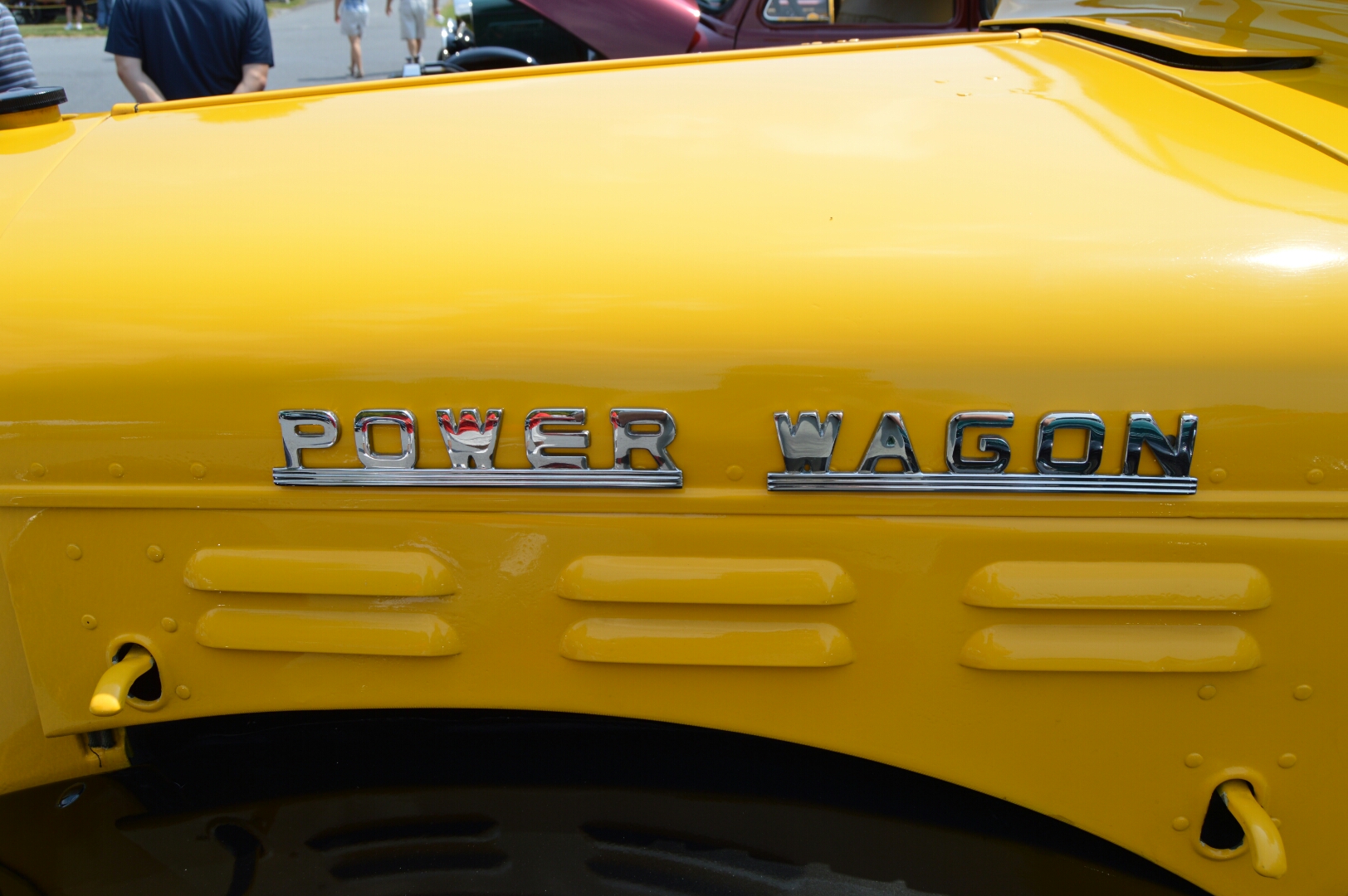 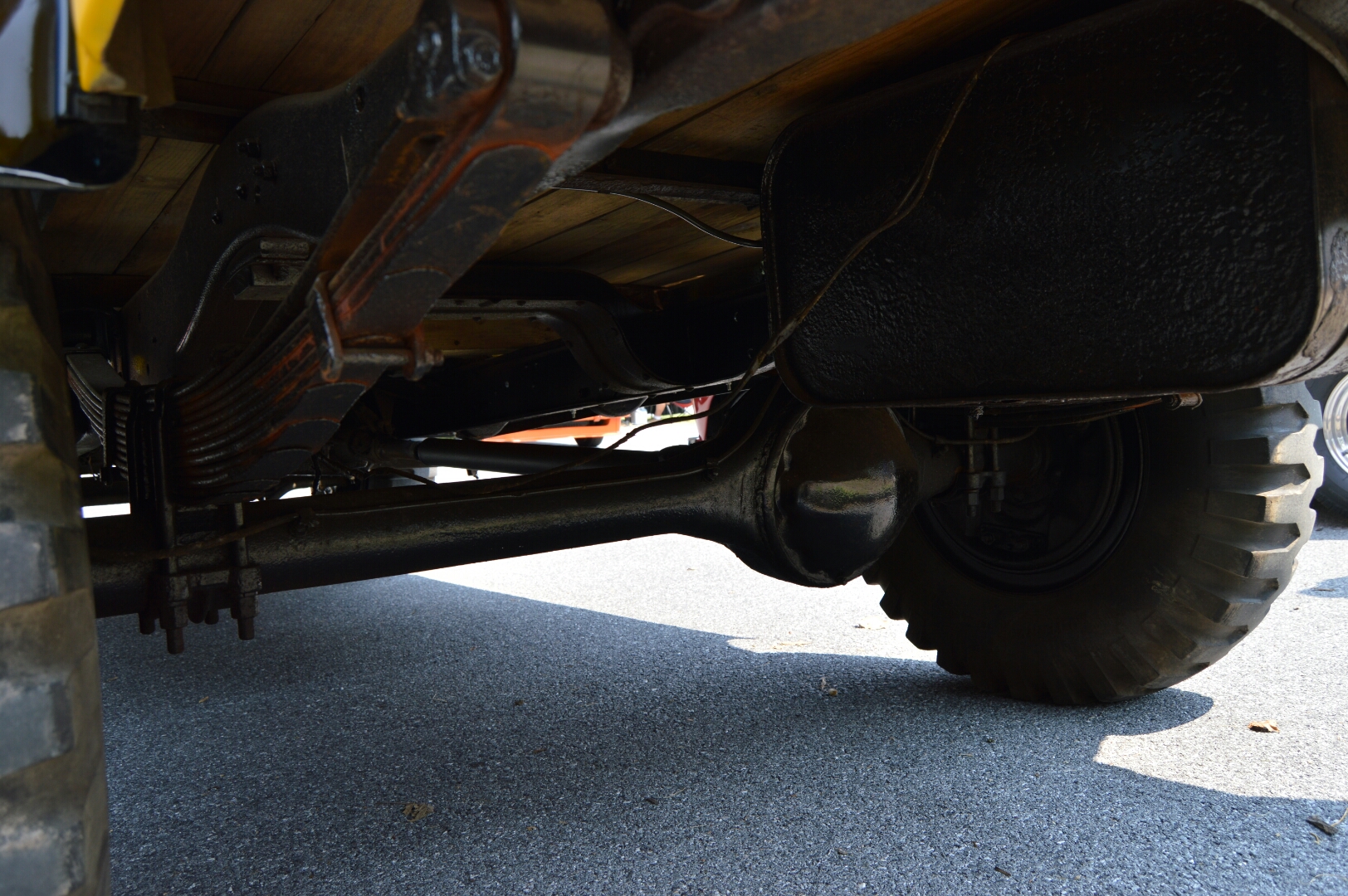 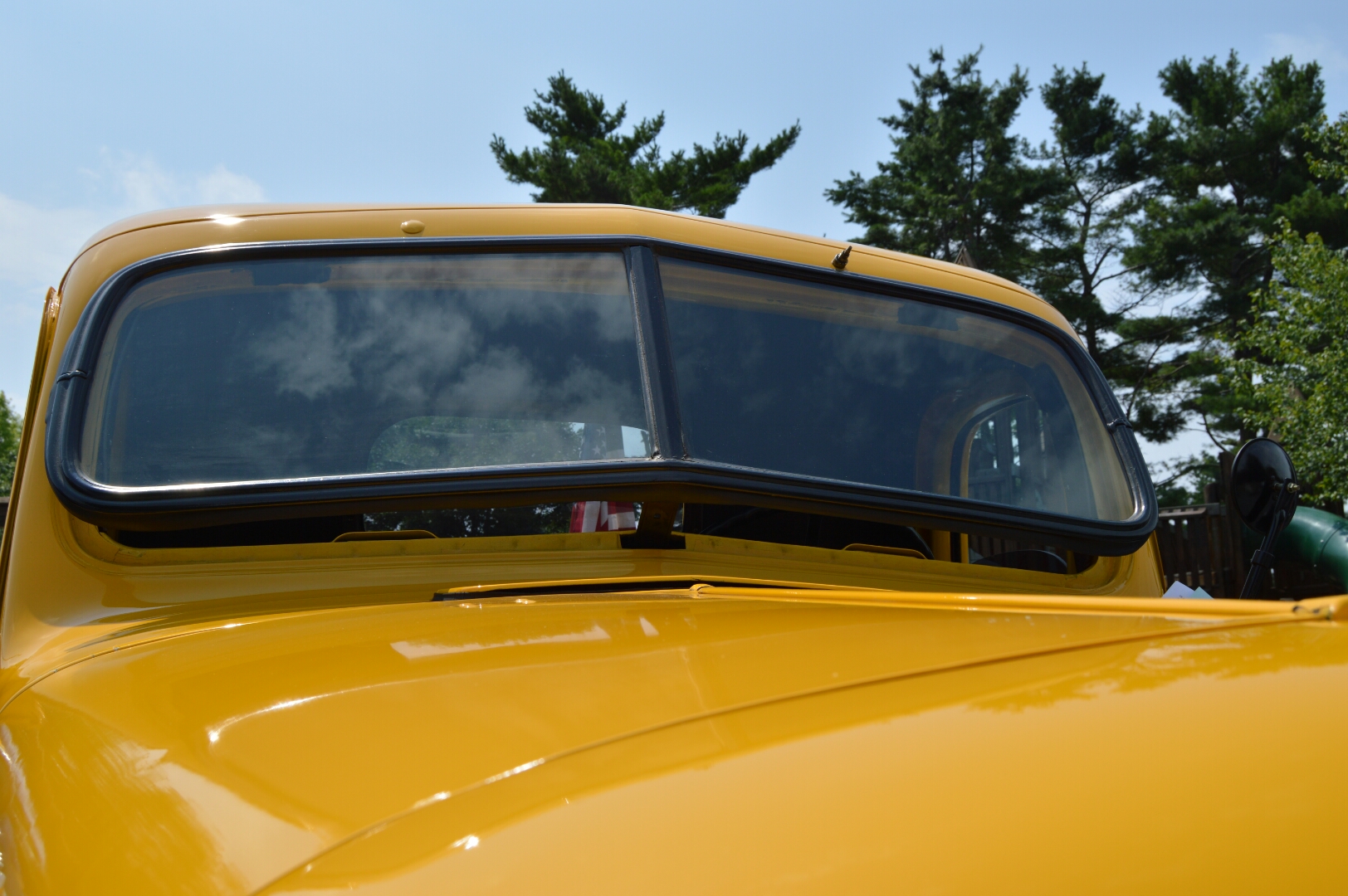 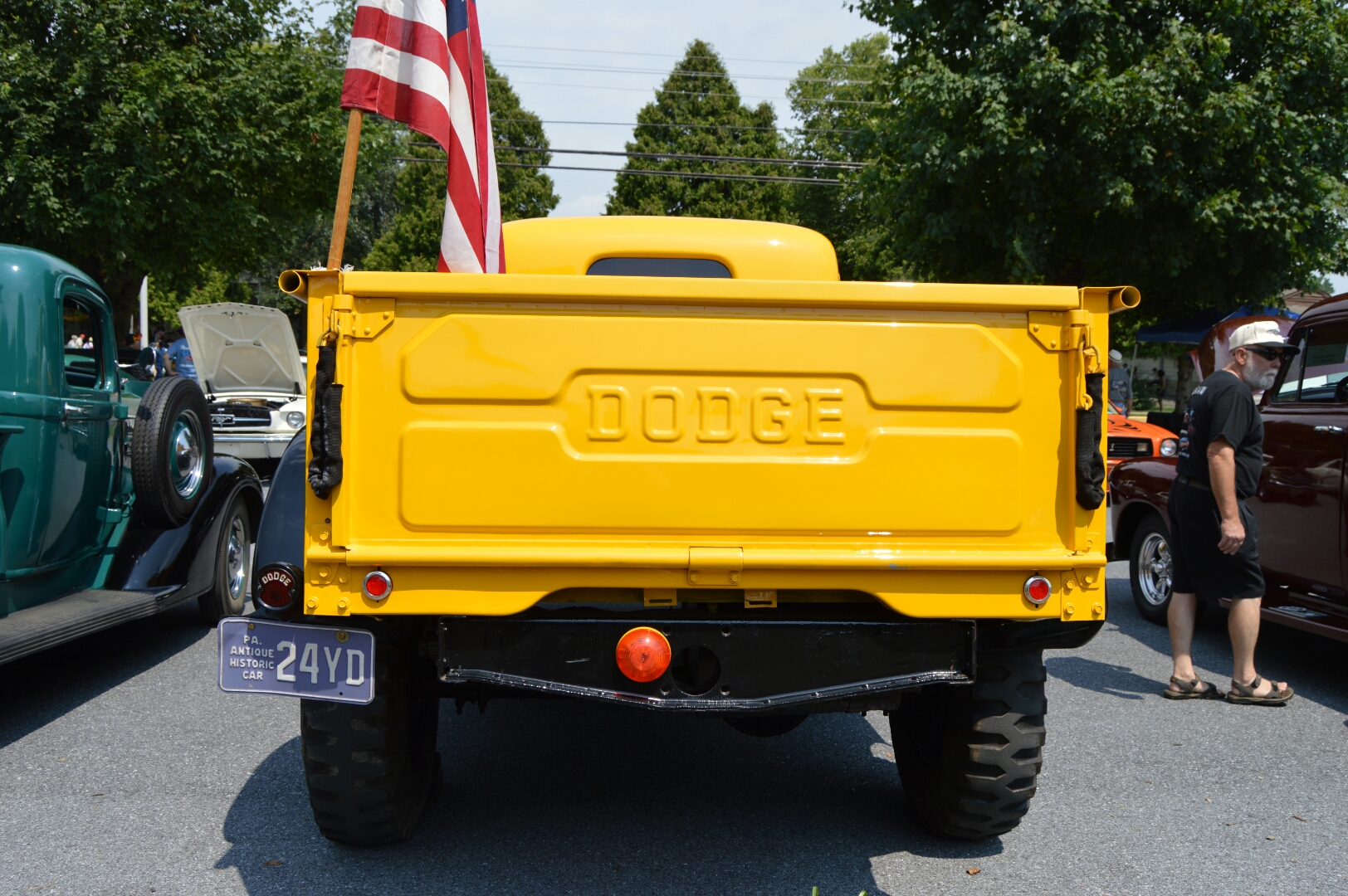 Powertrax No-Slip Traction SystemInstallation … or so we thought… make that …Detroit Locker InstallationOccasionally you set out to do a project and things don’t always go as you planned.  This was one of those such […]