There’s a dark corner of the automotive car buff world that isn’t into shiny, polished, built to the hilt projects.  These select, very interesting personalities are instead into those extremely unique, history vehicles that show their age.  Lots of age.  Rust is typically one of the primary colors of these vintage junkyard dogs. 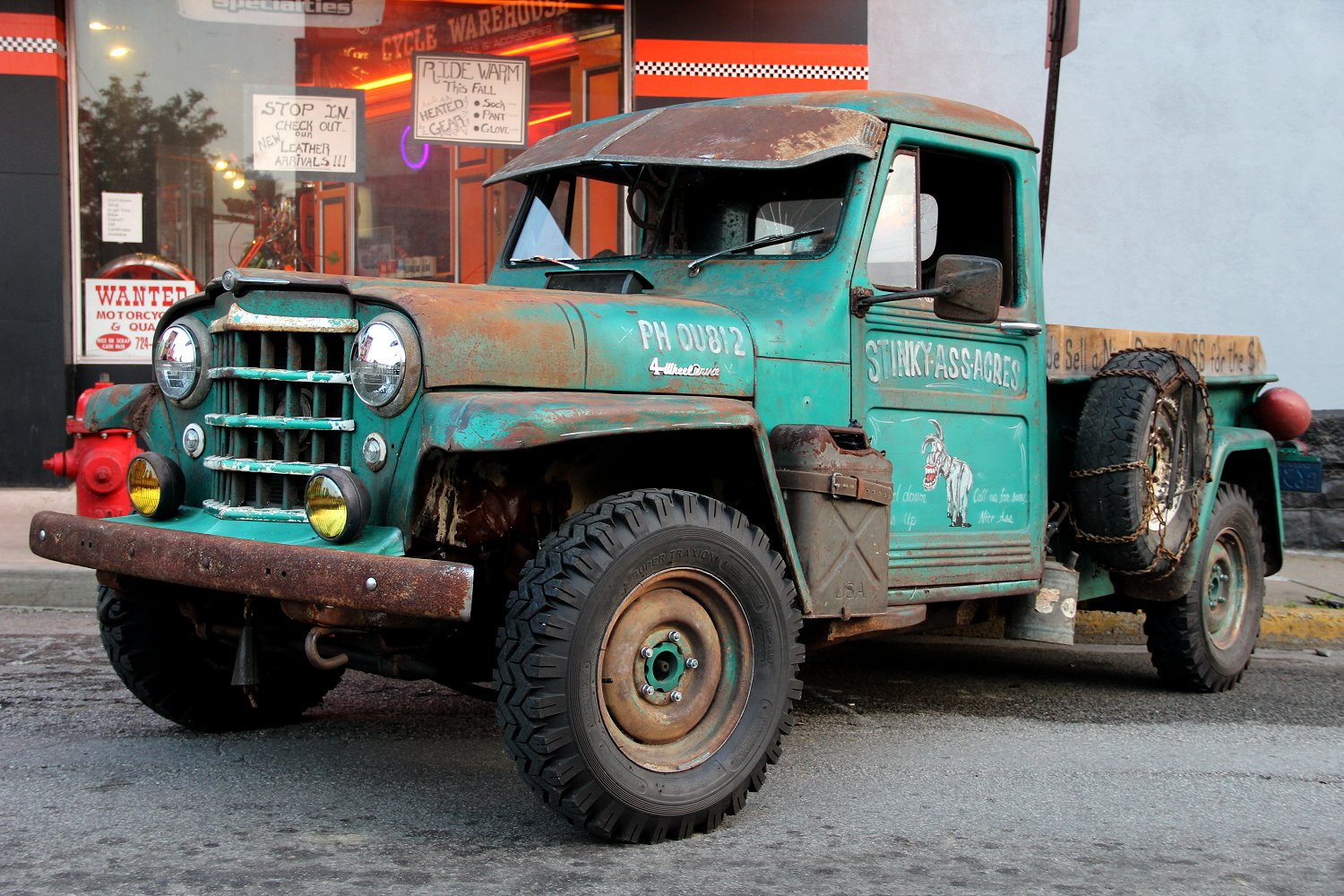 Dan “Wet Ass Willy” Harvey from Cabot PA is one of those eccentric people and his 1952 Willys Jeep Truck is one of those vintage “Rat Rods”.  While a Rat Rod as it is defined, is a style of hot rod or custom car or truck that typically imitates often with exaggeration, the early hot rods from 40s, 50s, and early 1960s, Dan’s truck had the look that embraces the aged and rusty look of a lot of Rat Rods.  The Willys truck certainly is a head turner.

We met Dan along the streets of Butler PA at the 2014 Butler Jeep Invasion.  Dan explained that this truck was a nearly gone barn find on a farm and he rescued it, not to restore it to it’s former glory, but rather proudly exhibit the age of this survivor. As we started looking over this antiquated oldie, it soon became evident that this was more than a dilapidated derelict.  This functional, drivable truck reminded us more of a prop out of a theme park complete with its abundant Easter eggs found all over the truck.  From the rats poking their heads out of rust holes to a magnetic watering can that hides the gas filler, we were both amazed and amused by all of the interesting details.  Dan replaced the nearly gone frame and drive train with the rolling chassis of an S-10 pickup truck.  Powered by the S-10’s V6, the truck runs well, handles even better and has AC for the hot summer days on the highways.   What more could you ask for? 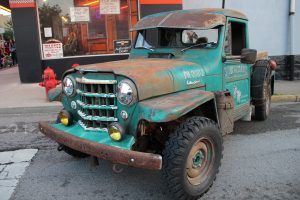 On the outside, Dan kept the original deteriorated sheet metal and rusted paint, adding a weathered business name of “Stinky Ass Acres” along with the phone number PH OU812 (yea we get it).  Along the truck bed sides Dan created wooden bed side panels with the slogan We Sell a Nice Piece of Ass for the $.  Gas cans, water cans, odd auxiliary lights, horse shoes, chained spare tires, an old fire extinguisher and a few random rats decorate the exterior.  We loved the huge rusty sun visor above the windshield welded in place with a few horse shoes. 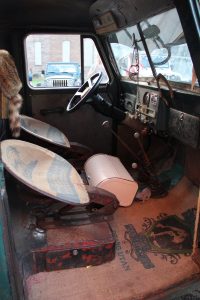 The vintage interior was updated with modern amenities like 1940’s era tractor seats equipped with spring suspension and shock dampening.  These steel seats still hold their original patina of rust with a hint of tractor red and are upholstered with burlap bag  material beneath which holds a layer of memory foam for those 500 mile trips to Jeep shows. For storage Dan installed an early century bread box guarded by a hungry rat.  The floors were treated with full sized vintage burlap Arabica Blue Mandheling Coffee Sacks.  Dan installed air conditioning to deal with the hot steel of the old Willys as he rumbles down the highways.  From the steering column down it’s all 4-wheel drive S-10 though you wouldn’t know it thanks to plenty of rust equalizing the age of the upper and lower halves of the Willys.  In fact, if it were not for the fact that we noticed rubber half shafts on the front wheels, Dan may not have let us in on that little tidbit. We later saw Dan’s Willys Truck parked at the Bantam Jeep Heritage  Festival on Saturday Afternoon with a crowd of people hovering over it.  It’s not often that you see one of these trucks let alone a 1950’s Willys that looks like it survived 60 plus years on good looks and durability alone.  Dan took home the trophy for Best Beater Jeep on Saturday.  Nice truck Dan! 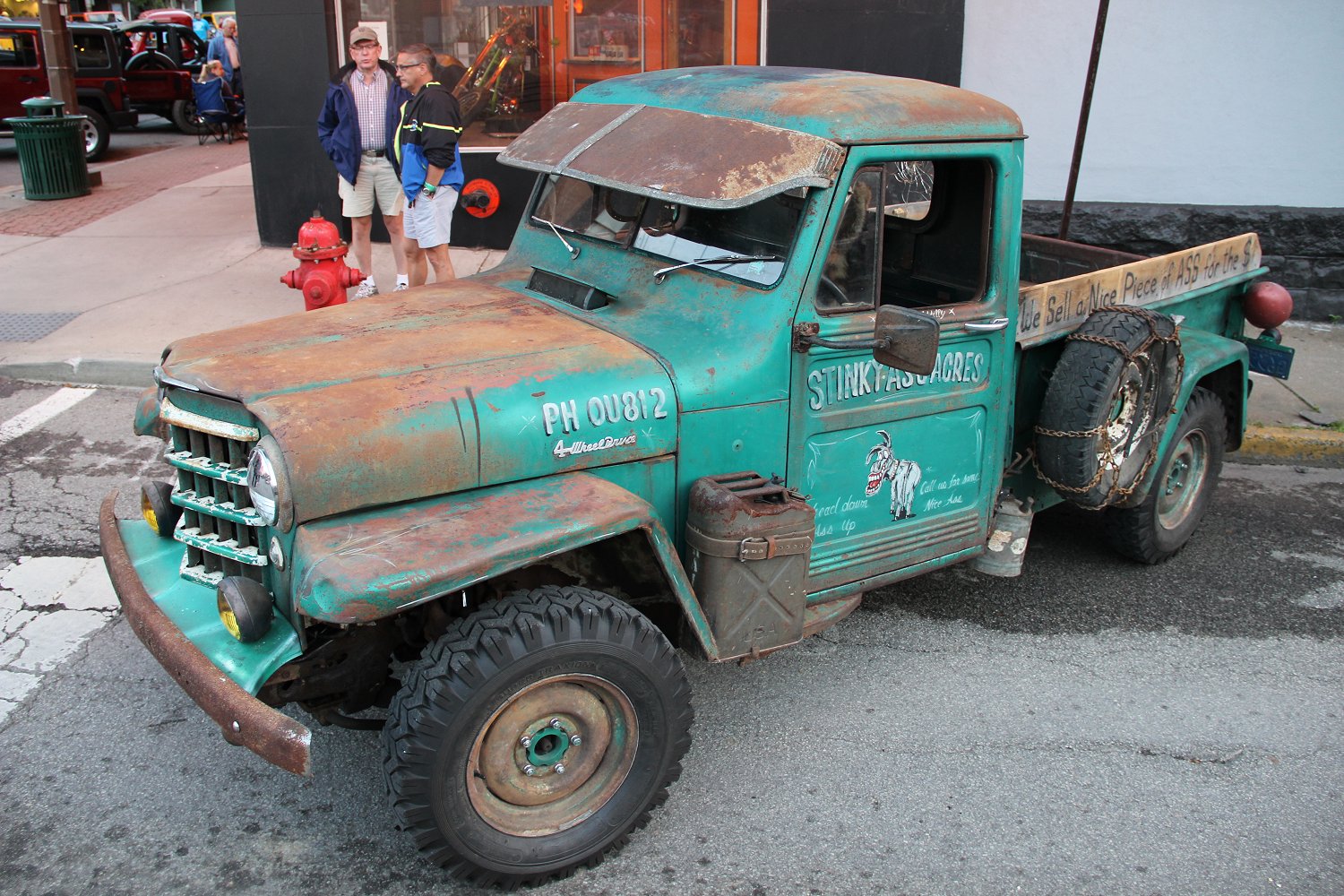 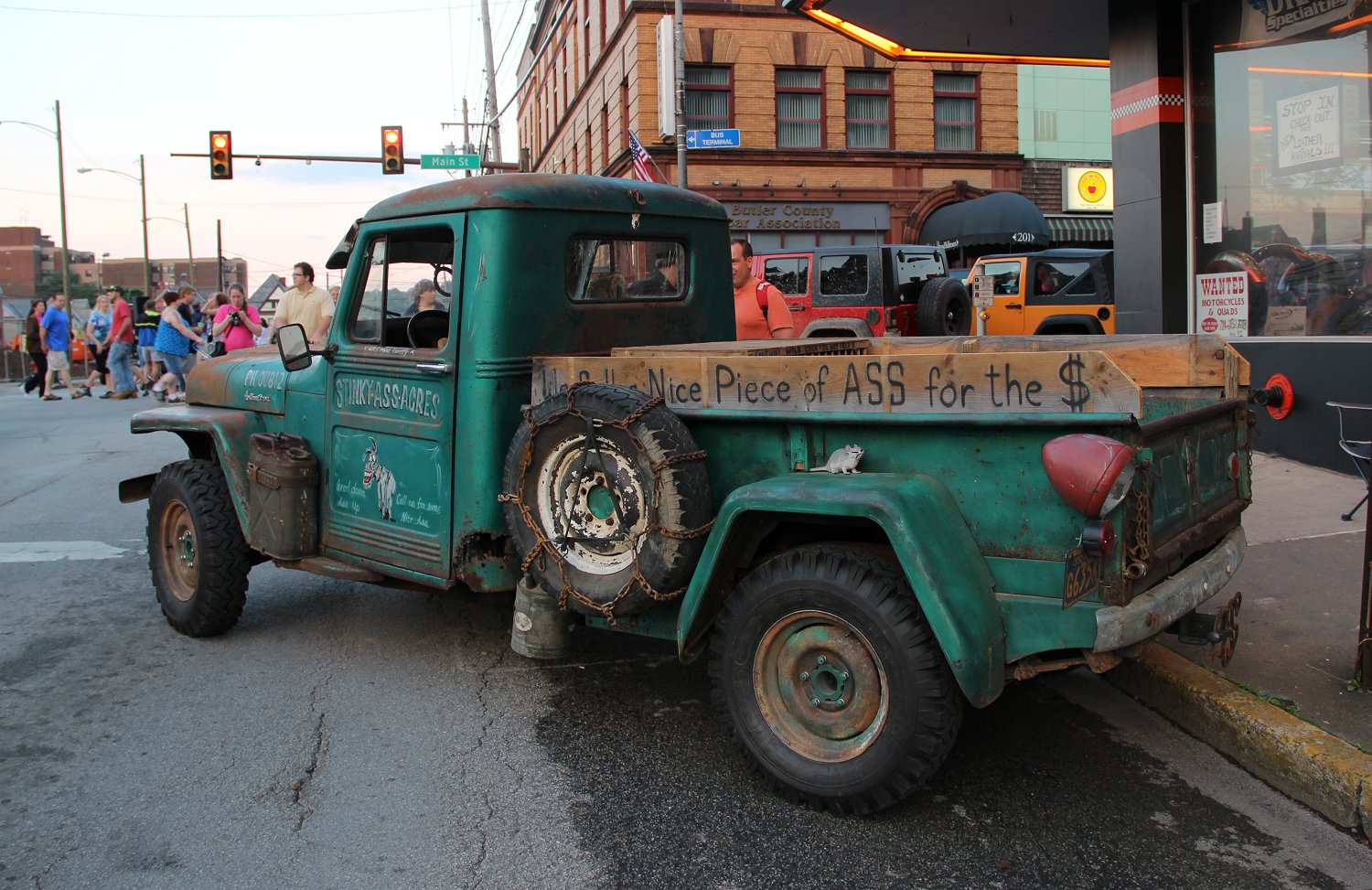 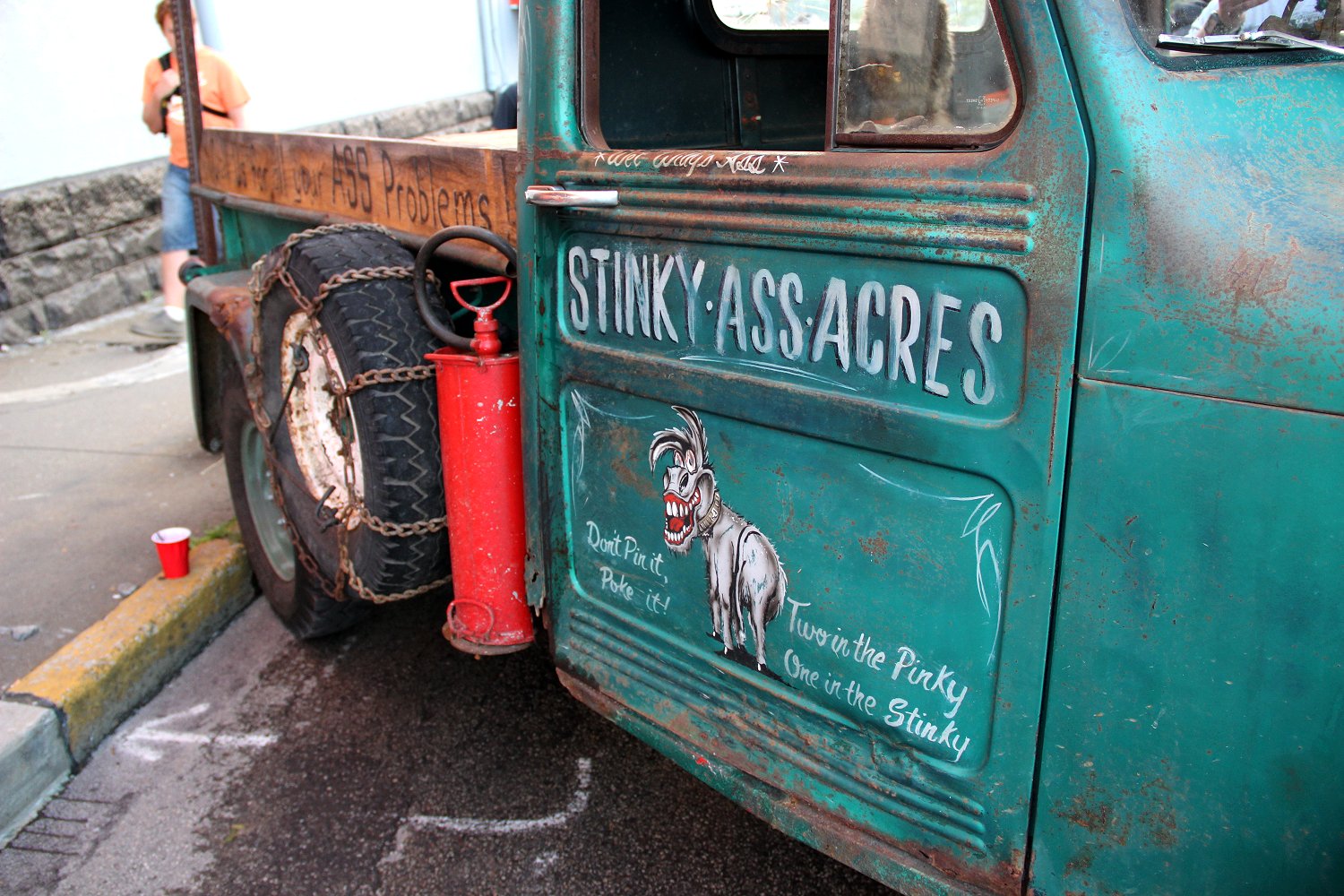 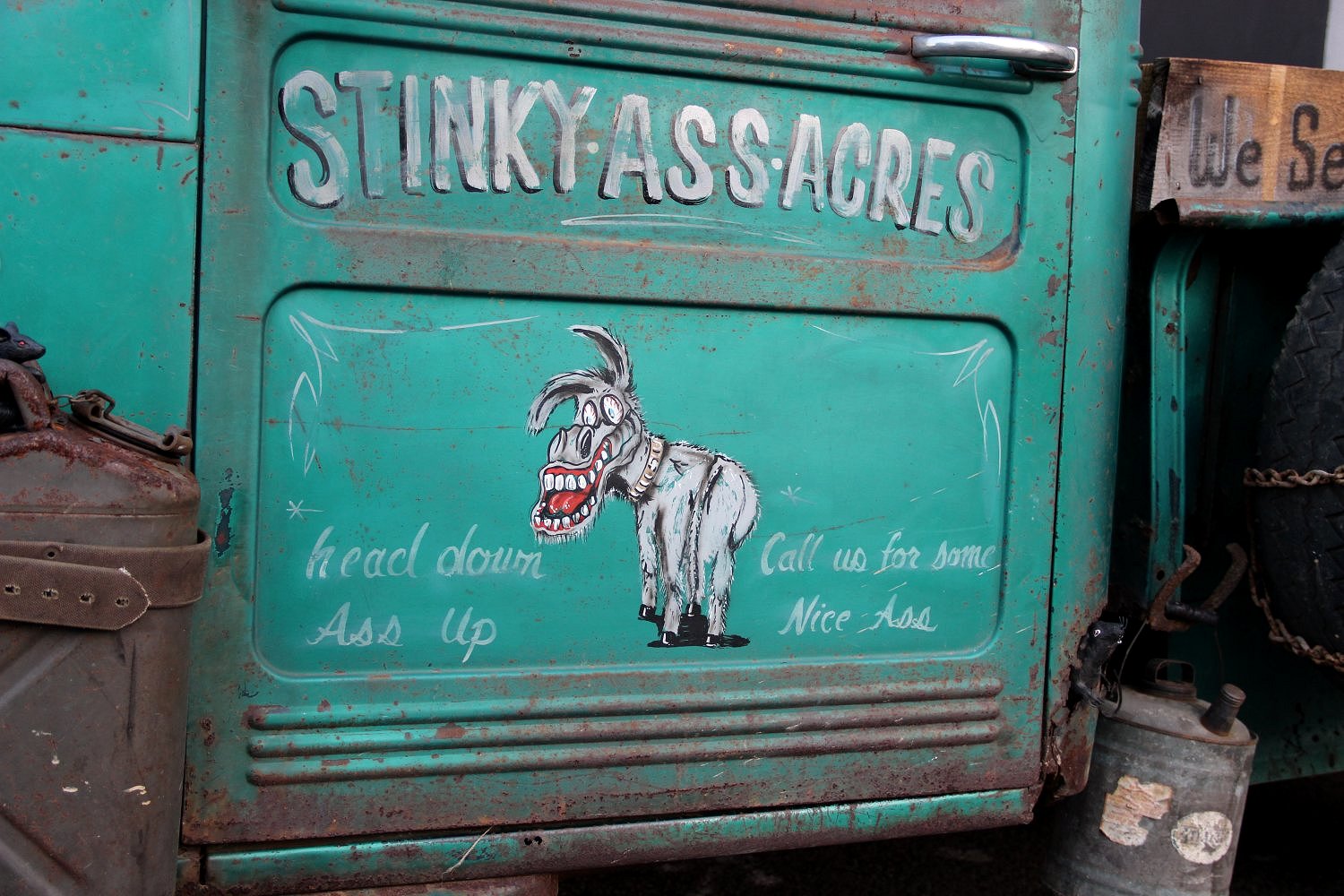 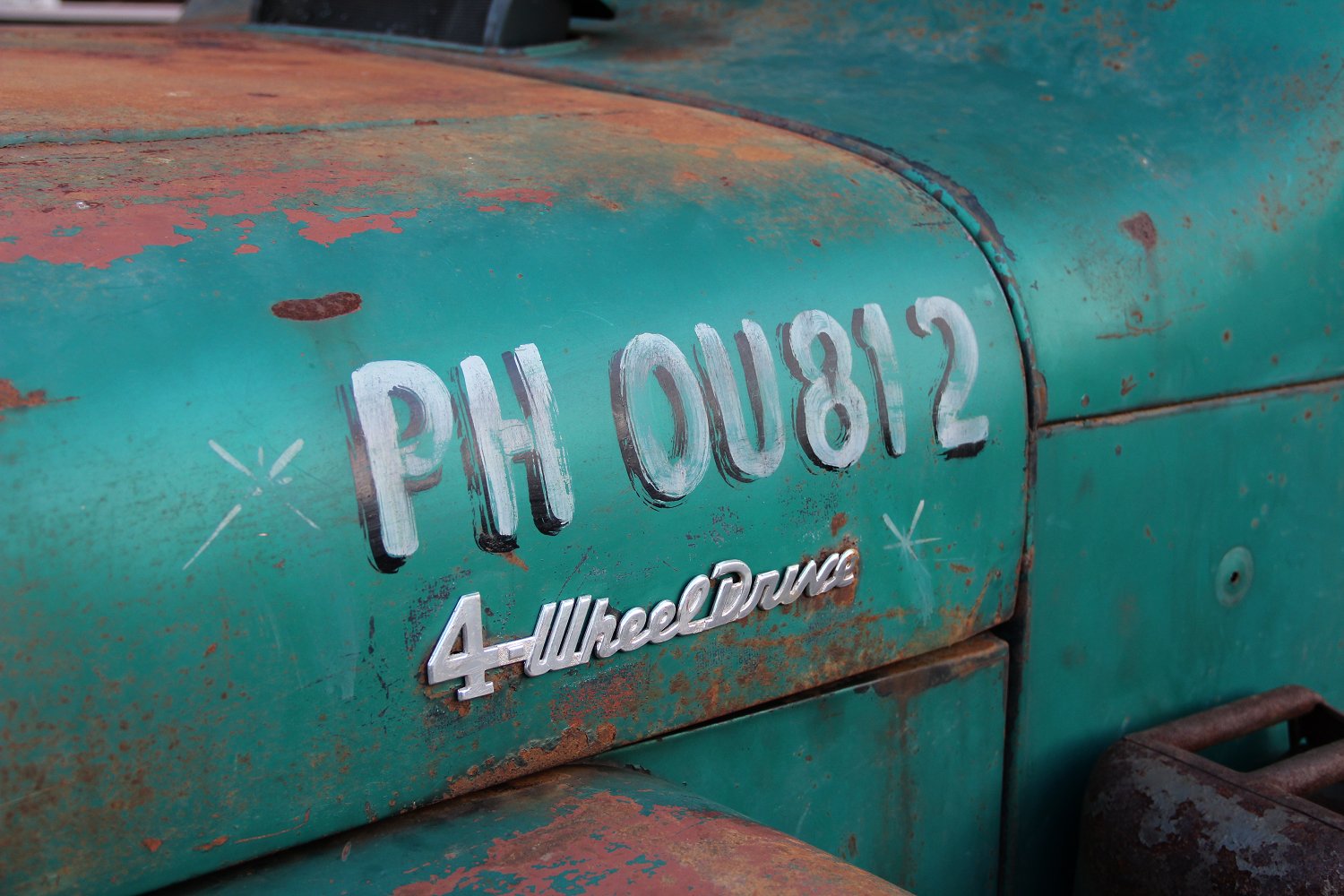 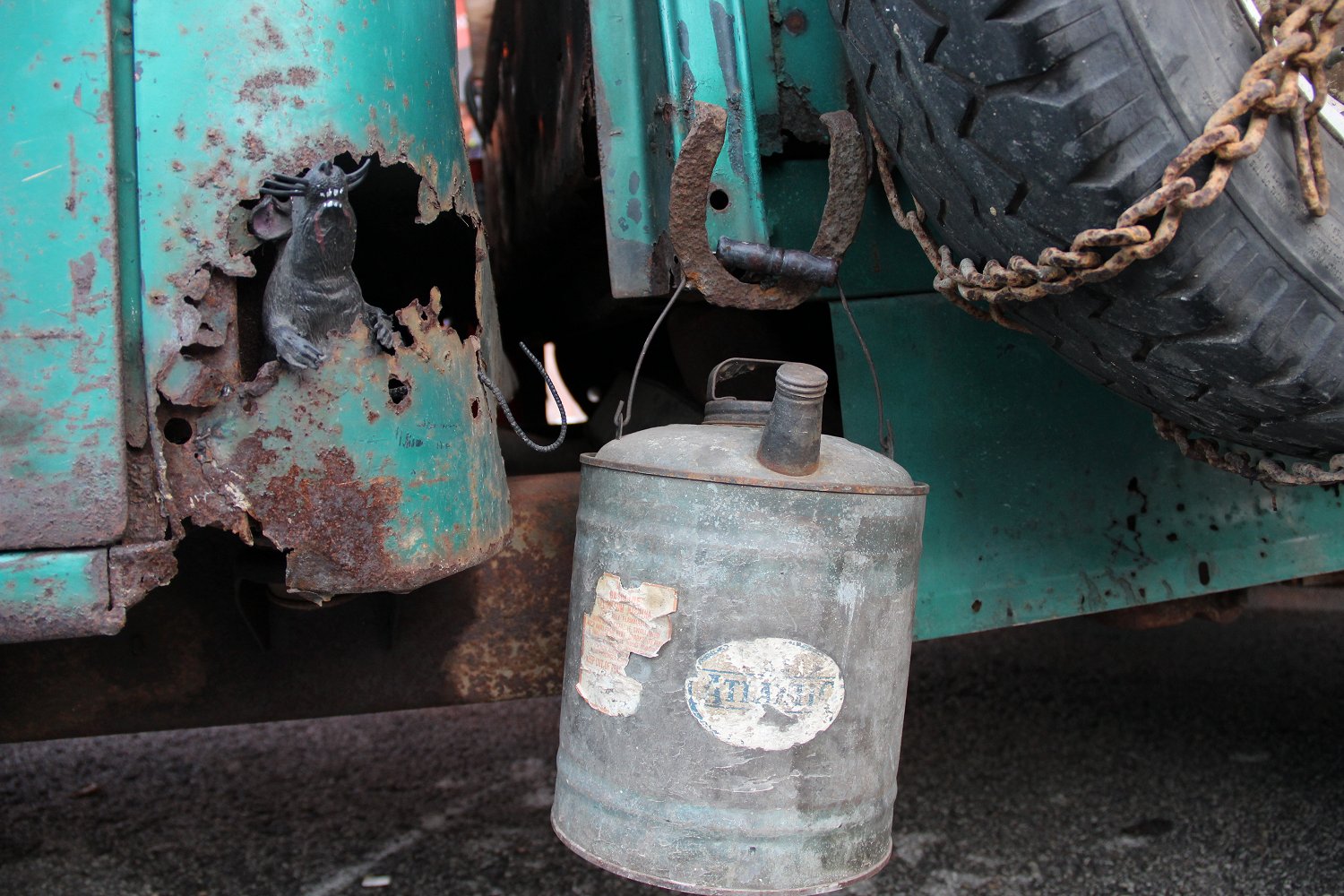 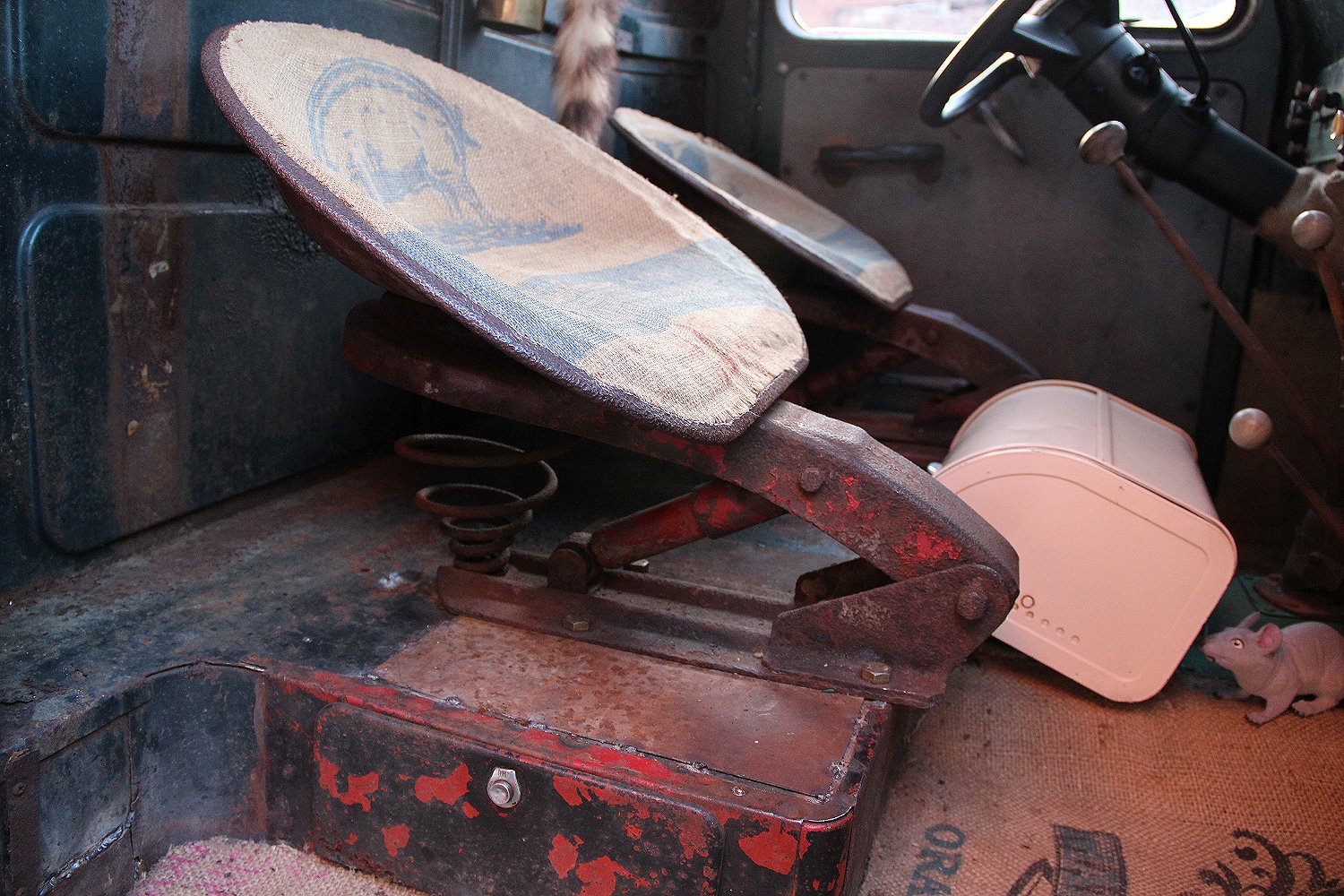 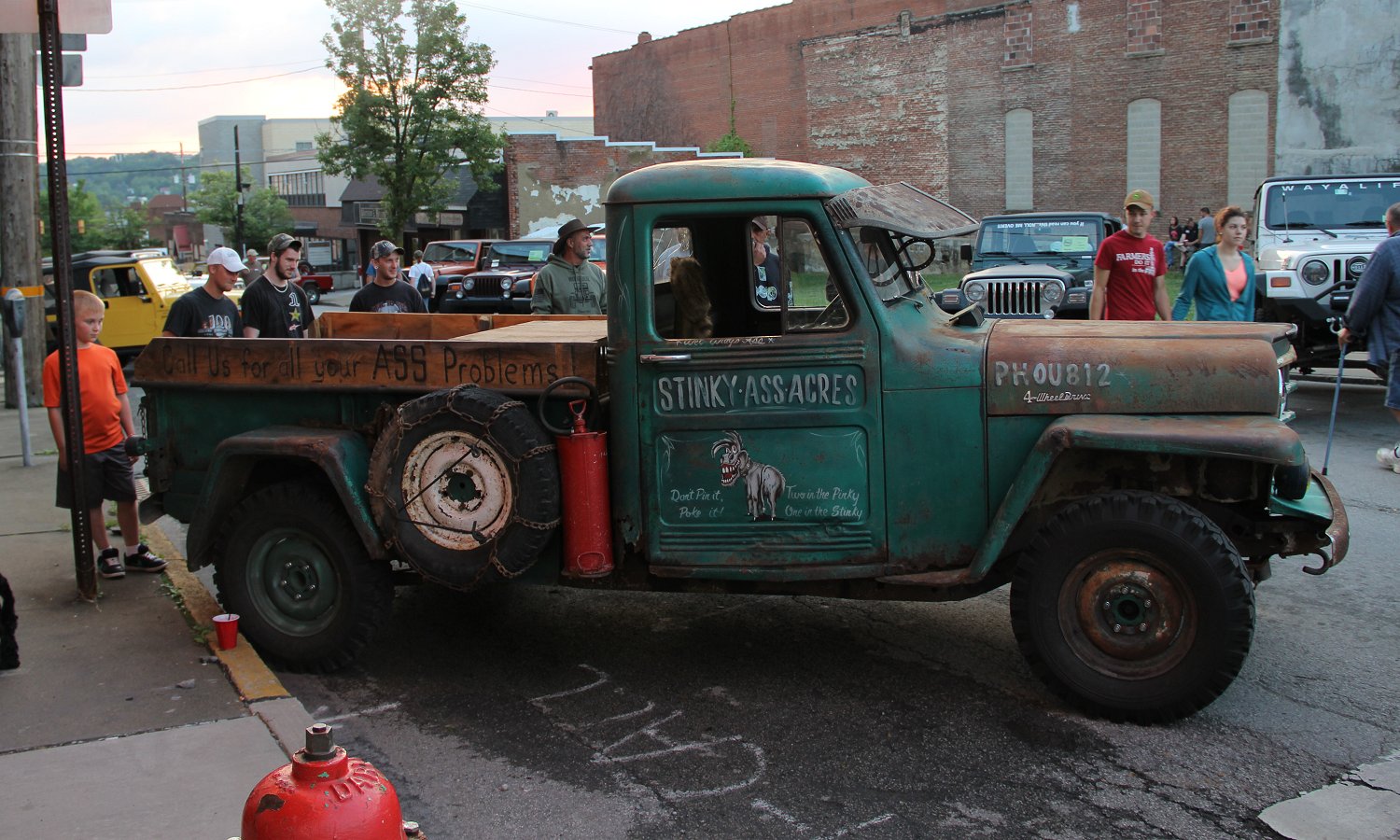 Project Build of a Rubicon X Unlimited There’s no denying that the Jeep Rubicon is one of the most capable production vehicles ever to roll off the assembly line.  Powered by the 285-horsepower producing Pentastar […]