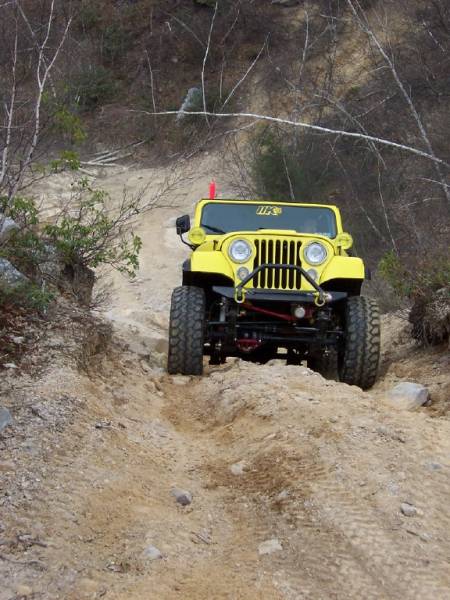 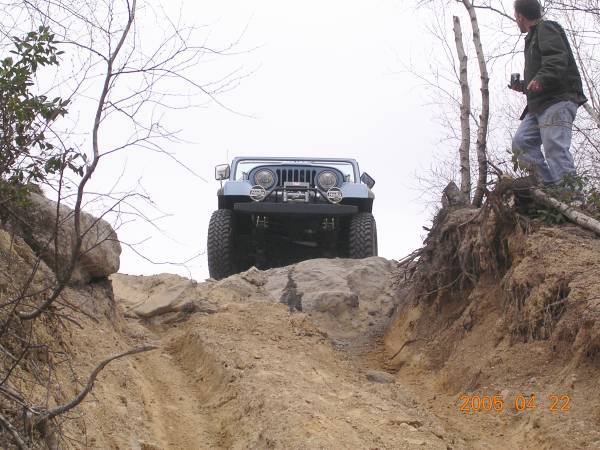 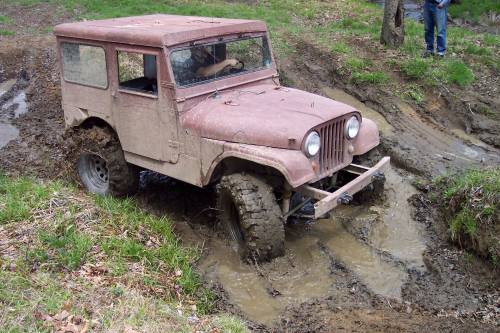 Maximus-3 Build Package Thoughts and Analysis. The Rubicon 10th Anniversary, X and Hard Rock packages take the Wrangler’s appearance to a whole new level of sophistication and offroad prowess with the MOPAR Rubicon Front and […]