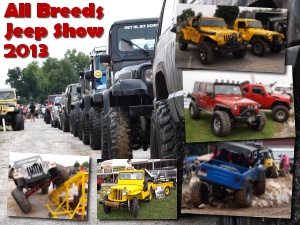 Project Jeep CJ-7 – SuspensionMaking Shackles Turning a Mistake into New Tools!  Shackles are one of those simple leaf sprung suspension components that can easily be upgraded to do a couple of things for a leaf […]