Jeep show events are fantastic place to checkout some of the greatest one-of-a-kind ideas and innovations in offroad.  Whether the ideas are home brewed modifications or corporate sponsored prototype designs, it’s one of the things that makes a Jeep show worth the trip.

In recent years the Jeep Brand has been creating and displaying one stunning prototype after another at the Jeep events.  Below is the Jeep Wrangler Red Rock Responder seen at the 20th annual All Breeds Jeep Show.

Based on the Jeep Wrangler, the Red Rock Responder is a support vehicle purpose-built to traverse the world’s harshest terrain with premium off-road equipment to respond to any vehicle emergency with spare parts and tools stores in the built-in drawers and compartments of the cargo box. 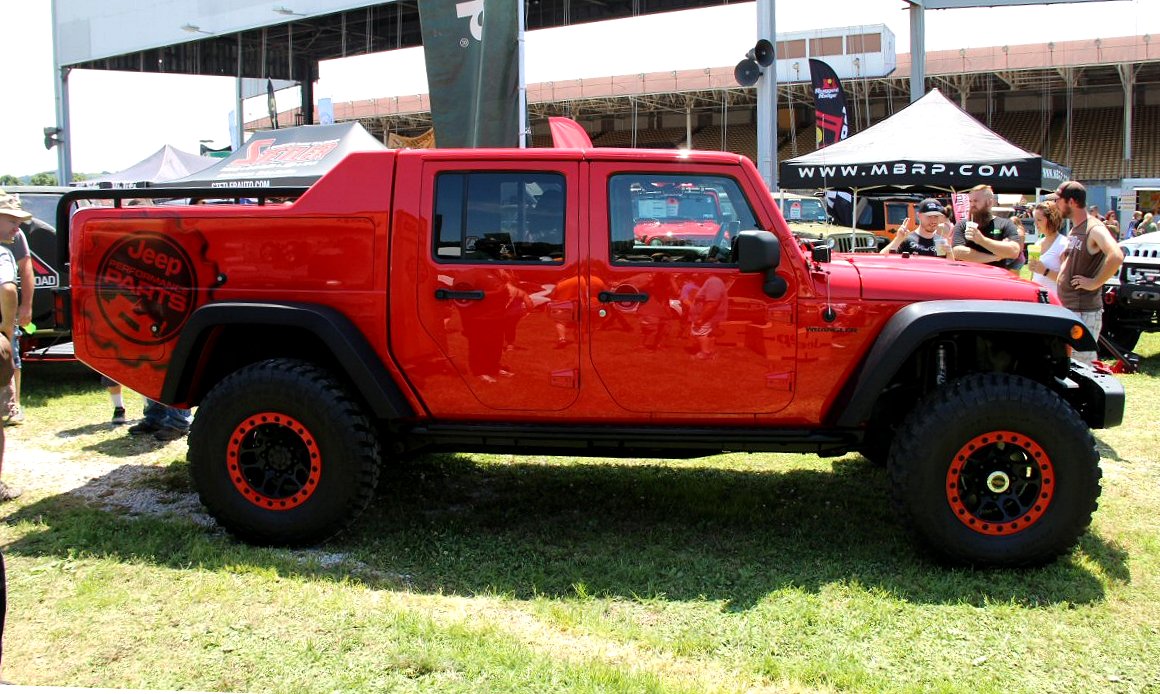 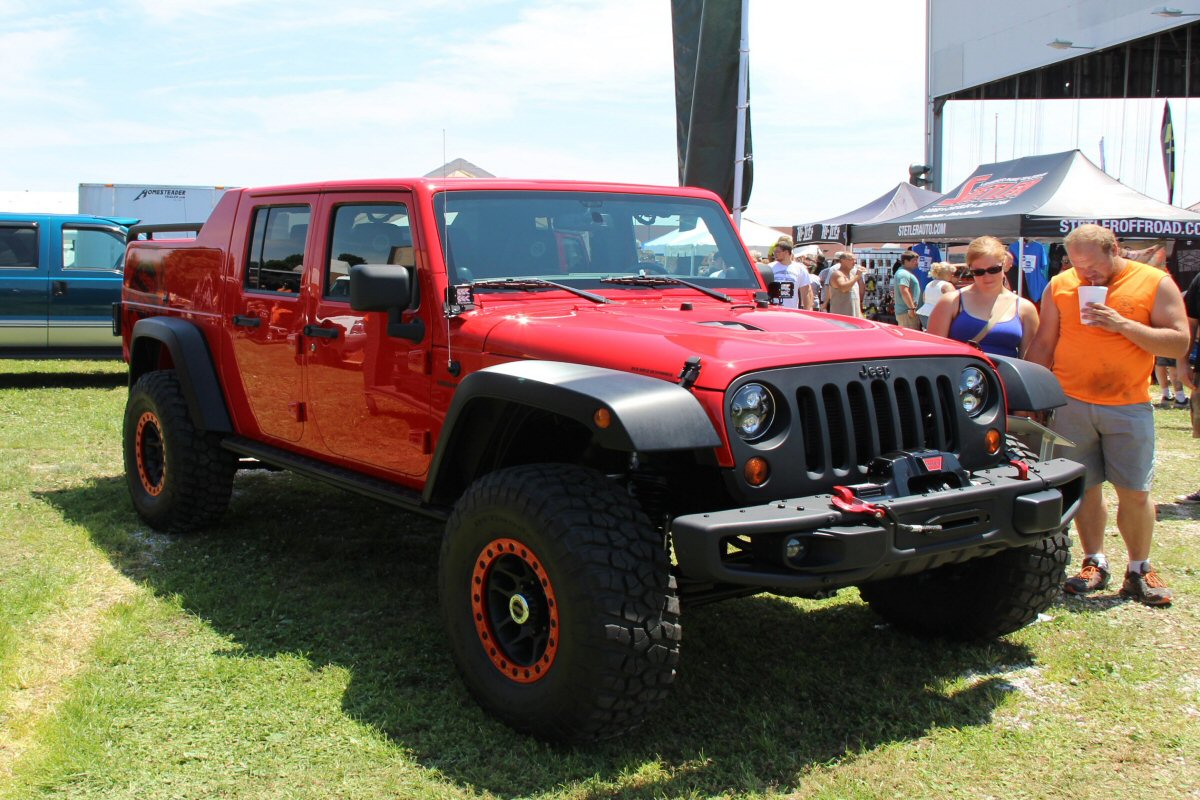 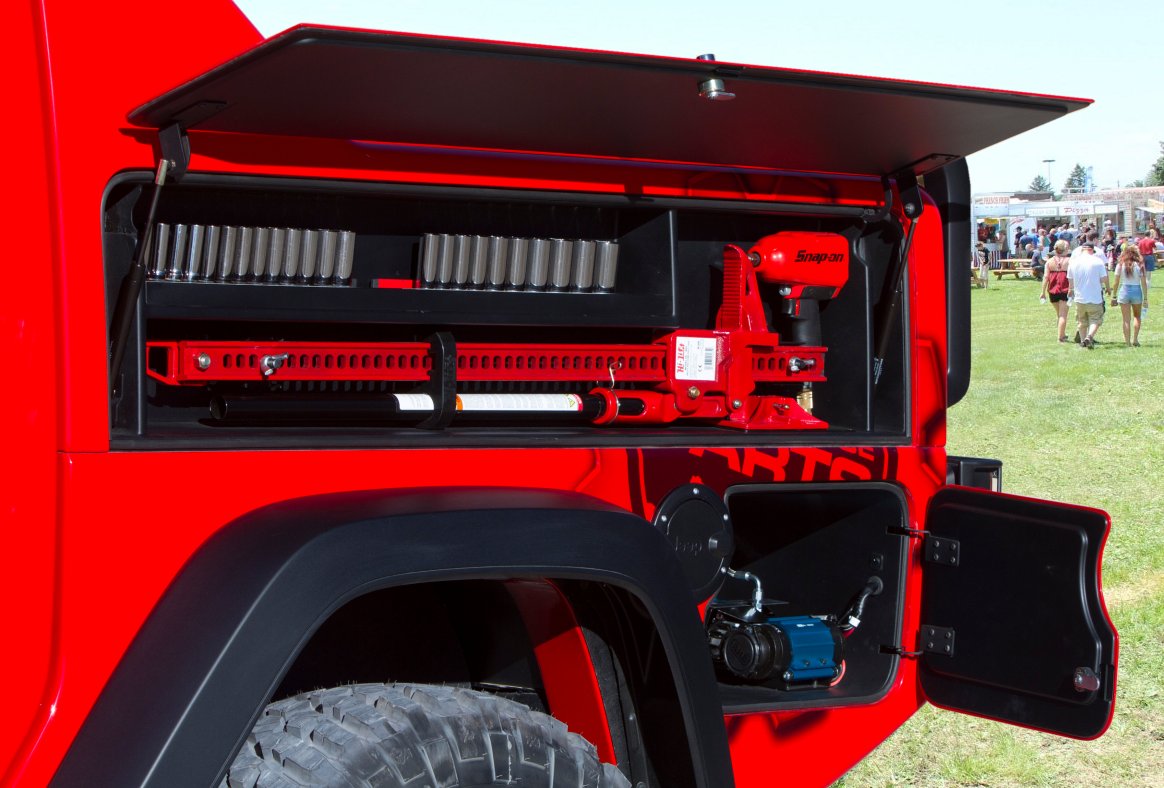 Side cargo boxes on each side of the vehicle hold a hi lift jack and accessories, fire extinguisher, road side accessory kit, first aid kit, Snap-on tool soft bags and recovery kit. It also stores an air hose and accessories, a dual compressor and air reservoir and has room for a cooler or a case of water. 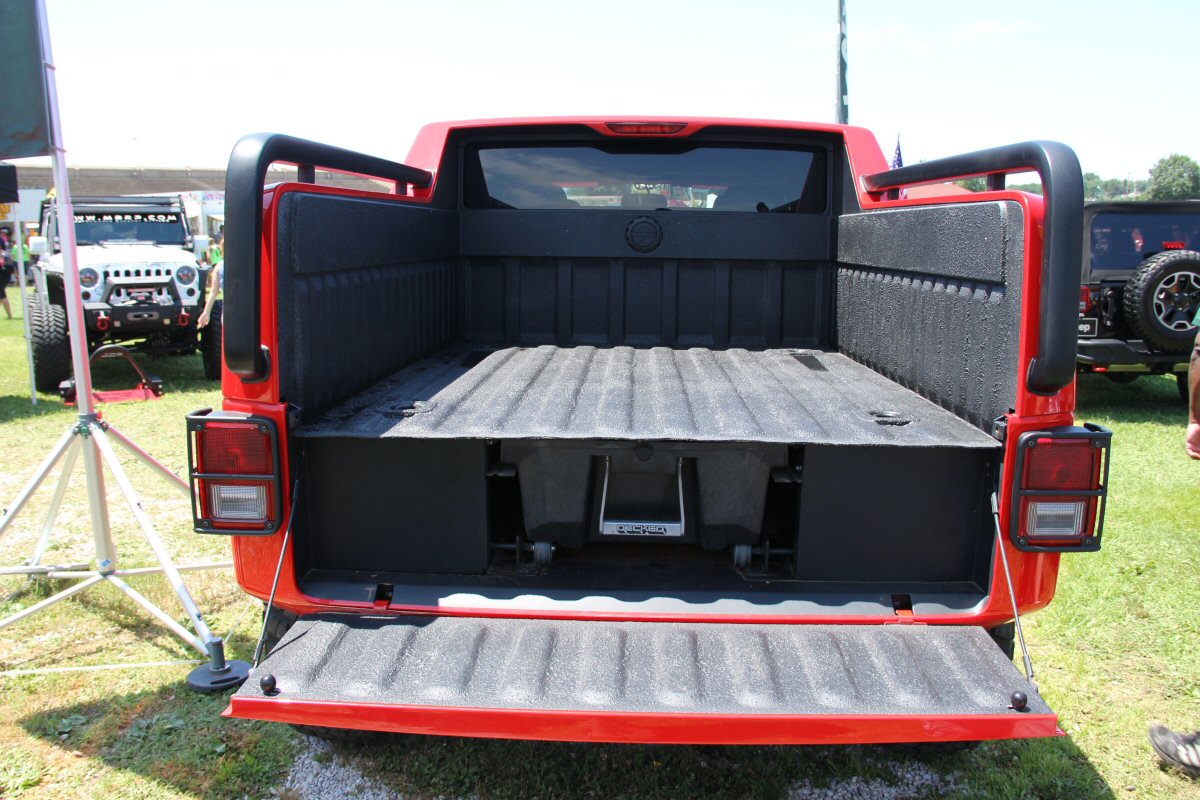 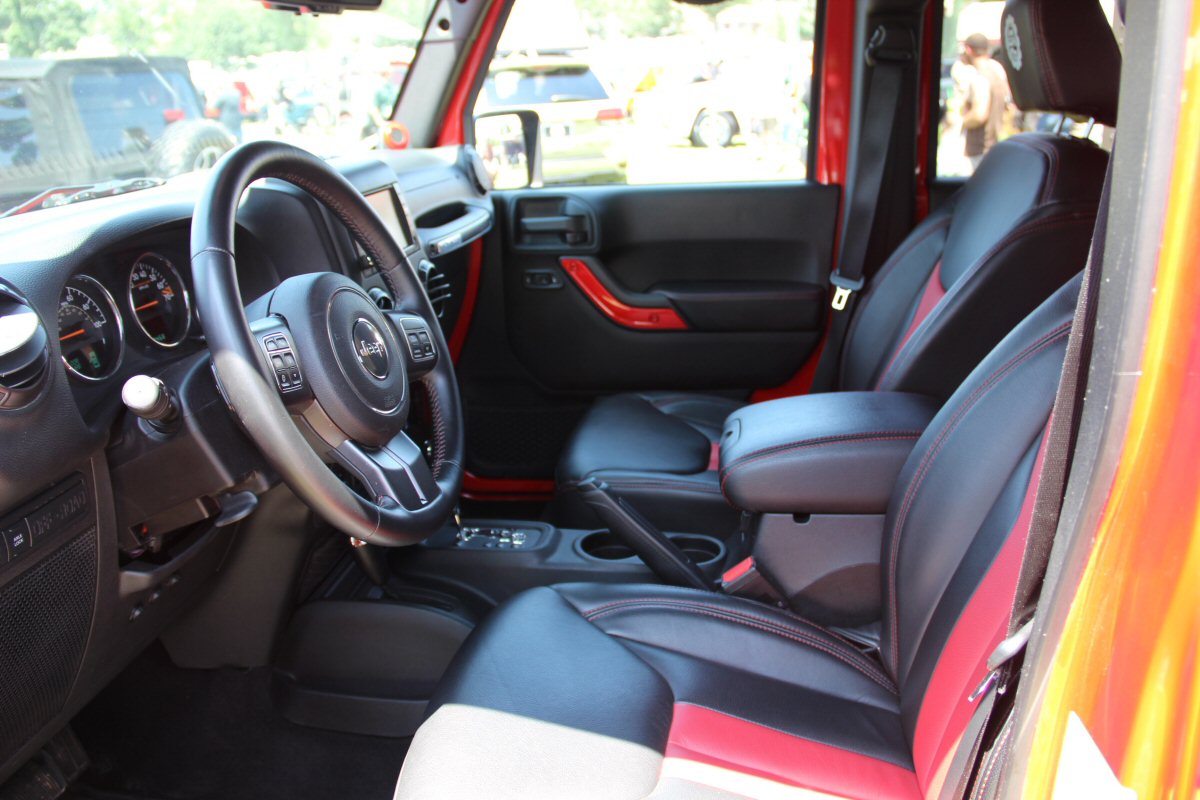 The Jeep Wrangler Red Rock Responder is powered by the 3.6 liter Penstar V-6 engine mated to an automatic transmission. 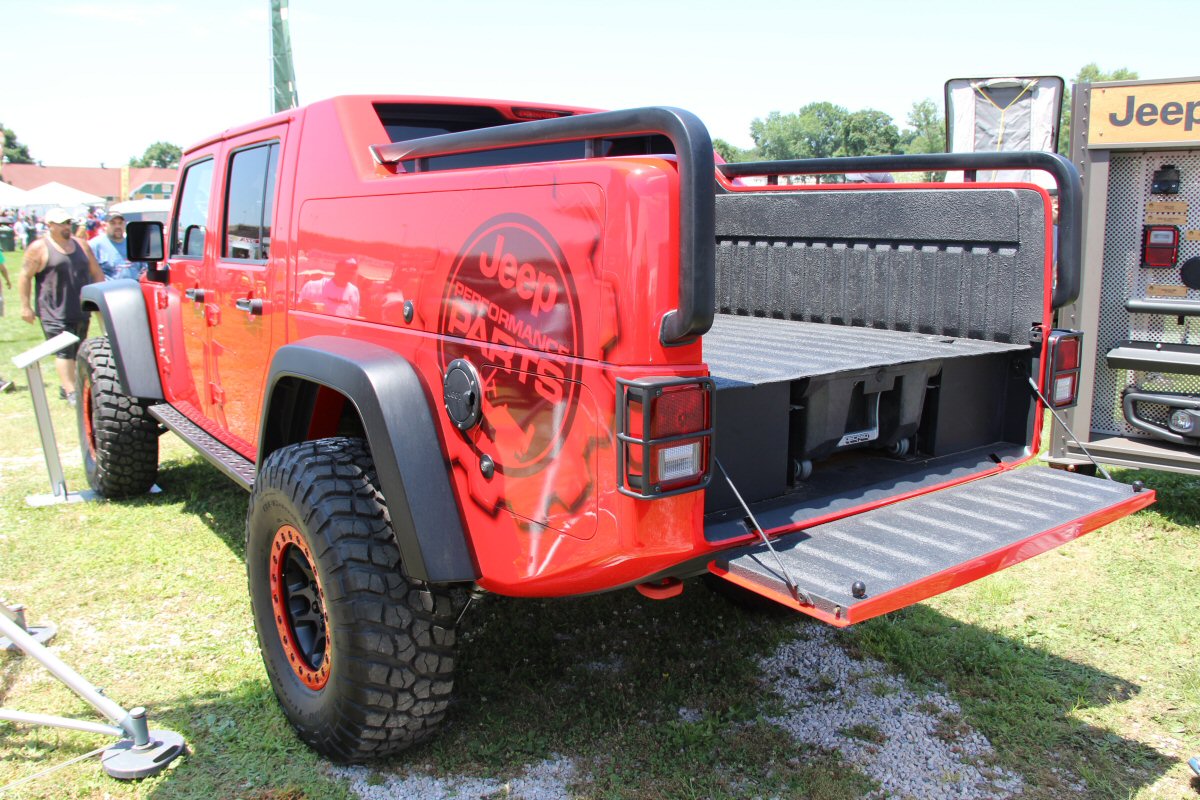 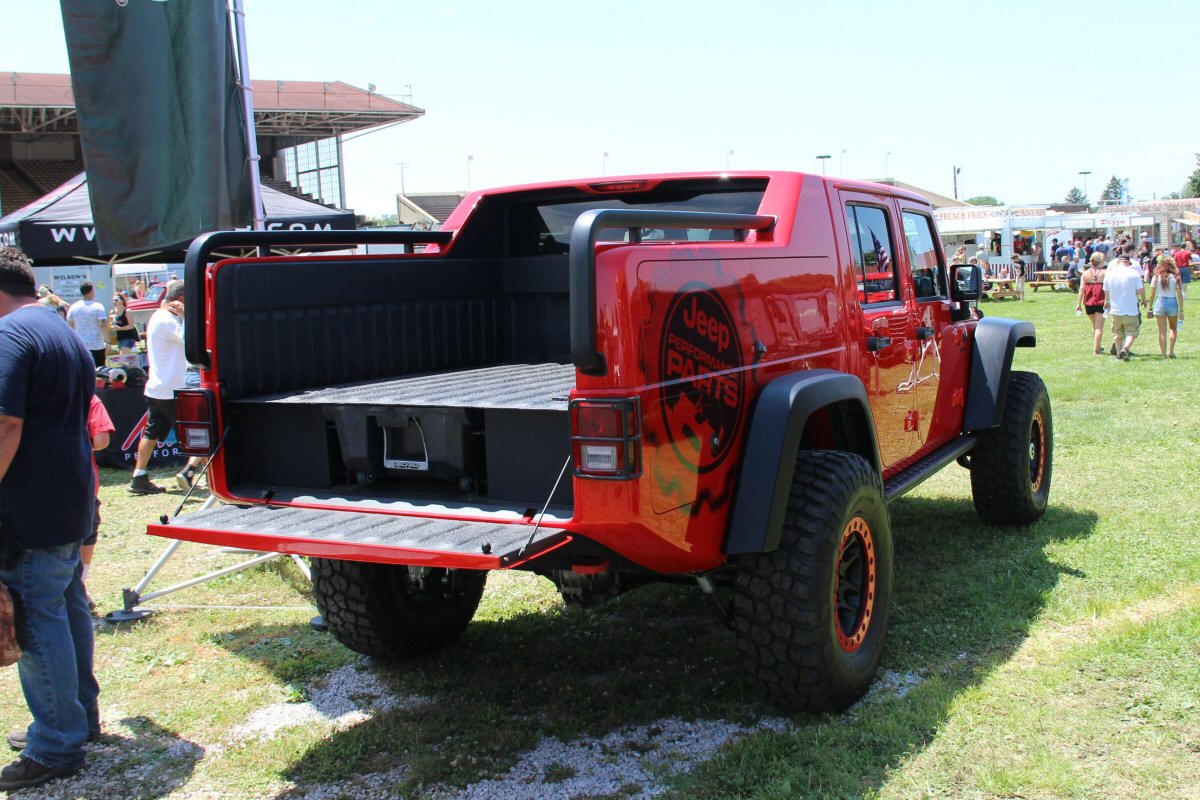 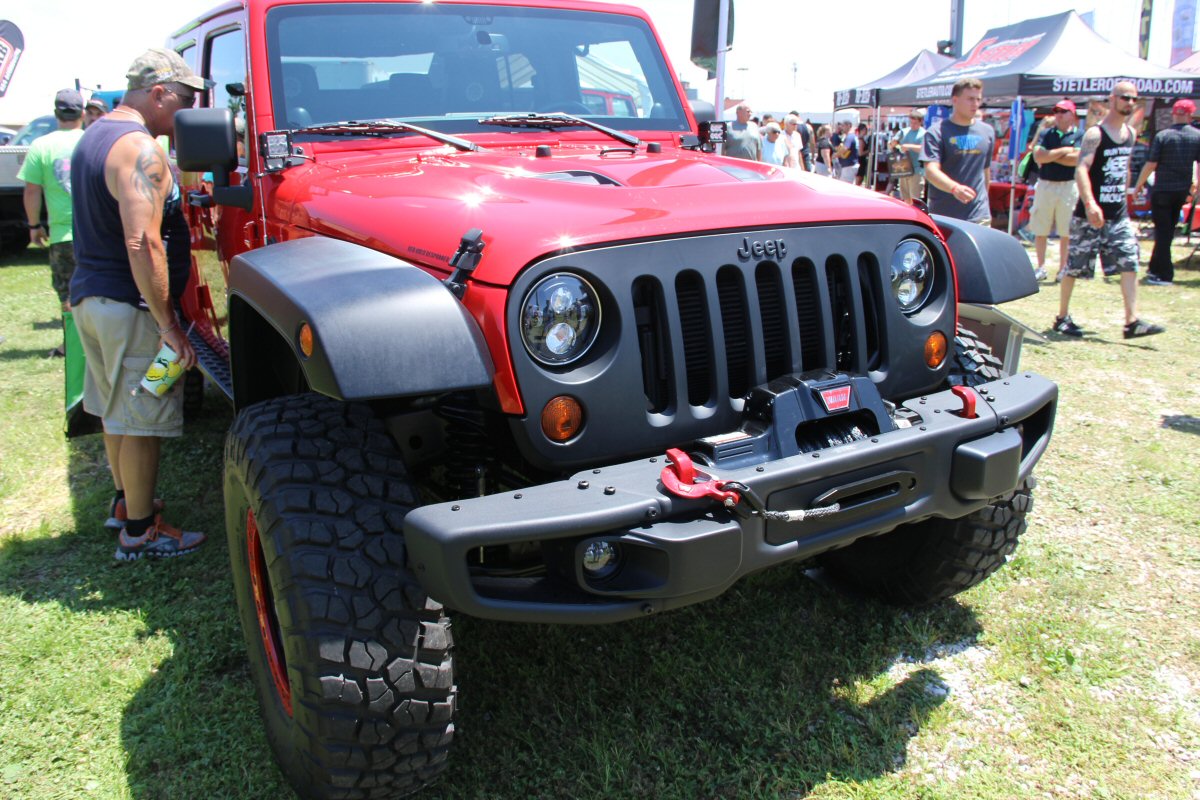 2014 All Breeds Jeep Show Photos The following are some of the highlights from the show that caught our eye. Browse the pages of the photo album or view as a slide show.     […]

This section categorizes many popular Cooling Systems, Radiators and other 4×4, offroad and performance related vendors. Browse the links below to find Cooling Systems and Radiators related retailers.  If you have a favorite vendor you think […]